In a news release posted late Friday, State Police say two men fitting the description of inmates David Sweat and Richard Matt were seen a week ago in Steuben County, New York, over 300 miles southwest of the prison in Dannemora. Two men were seen walking near a rail yard in Erwin on June 13, and then seen the next day in Lindley, New York, heading toward the Pennsylvania border.

Investigators conducted interviews and have surveillance video that is being sent to Albany for analysis.

Sweat and Matt used power tools to cut their way out of Clinton Correctional Facility on June 6. They escaped two weeks ago.

On Friday, a correction officer from the Clinton Correctional Facility in Dannemora was put on administrative leave. Authorities say it is part of the ongoing investigation into the prison break but won't offer any other details.

Also, the husband of the other correction officer under arrest for her alleged role in the inmates' escape was "blown away" by word that his wife discussed having the two inmates kill him as she helped them plot their successful escape, his lawyer said Thursday.

Both Joyce and Lyle Mitchell worked as instructors at the Clinton Correctional Facility where convicted murderers Matt and Sweat were discovered missing June 6 and remain at large.

Joyce Mitchell is jailed on charges she gave the inmates hacksaws and other tools used to cut through their cell walls and a steam pipe to get beyond the prison walls. Authorities say Mitchell had planned to be the inmates' getaway driver but backed out.

Authorities have said Mitchell, who got close to the men while working with them in the prison tailor shop, discussed killing her husband.

"Joyce Mitchell tells us that was discussed between her and Matt and that upon their escape, they were going to return back to Joyce Mitchell's home at which time Matt and Sweat were going to kill her husband," said Andrew Wylie, Clinton County district attorney.

Lyle Mitchell's lawyer, Peter Dumas, said Thursday his client was shocked by word of the plot and that Joyce Mitchell had told her husband that she couldn't go through with it.

"Toward the end, Joyce had told Lyle - and we have no reason to doubt it - that she told Sweat and Matt that she wasn't going to go through with it," he said. "At that point, they threatened her by threatening Lyle, saying they were going to have someone on the outside do something to him or someone on the inside when he was back at work do something to him so I think it was a point of control."

Lyle Mitchell is cooperating with authorities and isn't facing charges. "He's still in love with her, but I don't know that he is going to be very supportive," Dumas said.

Joyce Mitchell has pleaded not guilty.

Sweat, 35, was serving a life sentence without parole in the killing of a sheriff's deputy. Matt, 48, was doing 25 years to life for the kidnap, torture and hacksaw dismemberment of his former boss.

Wylie on Thursday also offered a new detail on the relationship between Matt and Joyce Mitchell, saying the inmate painted a picture of her children after Mitchell gave him boxing gloves.

"She provided him the speed boxing gloves for the picture of her children. So she gave it to her husband, Lyle, for their anniversary," Wylie said.

Both are considered to be a danger to the public. Authorities say if you see them, DO NOT approach them. Contact 911 immediately.

Authorities are also asking people to report any suspicious activity; that includes any sign of a trespass, burglary or vehicle larceny. Contact 911, your local law enforcement agency, or the New York State Police to report any information related to this investigation at (518) 897-2000 or 1-800-GIVETIP. Tips can also be sent by email to crimetip@troopers.ny.gov. 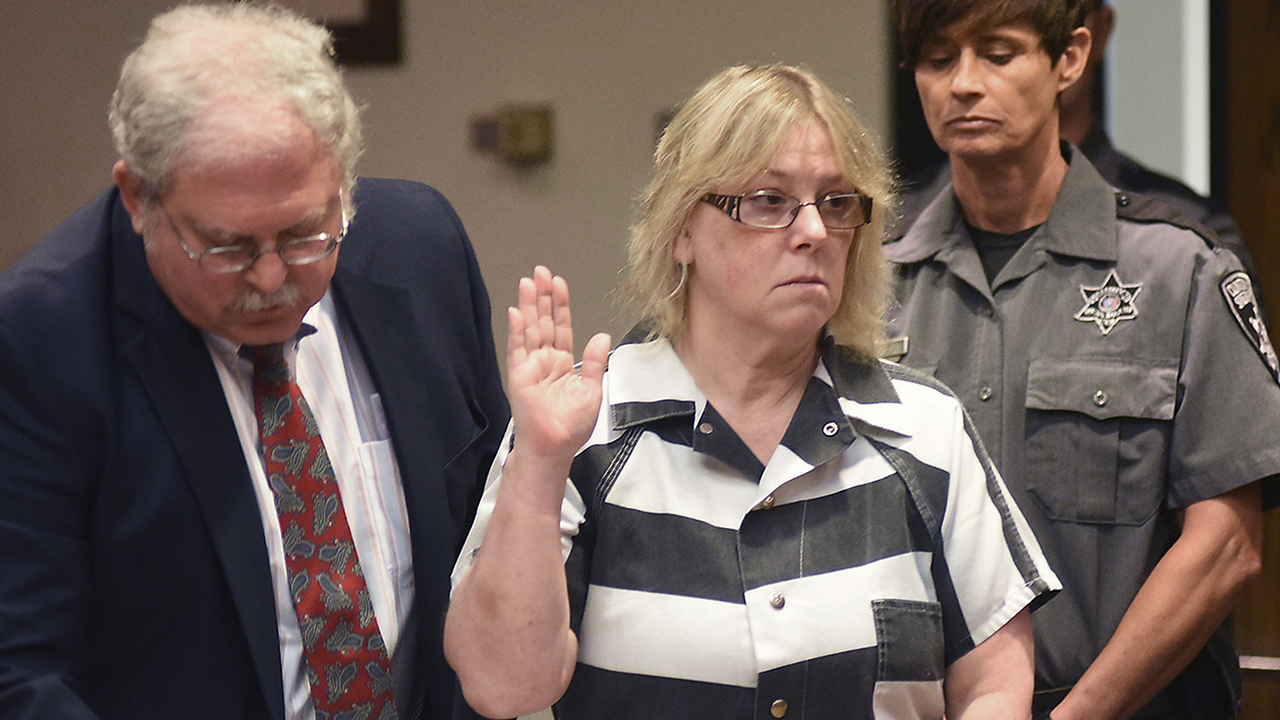 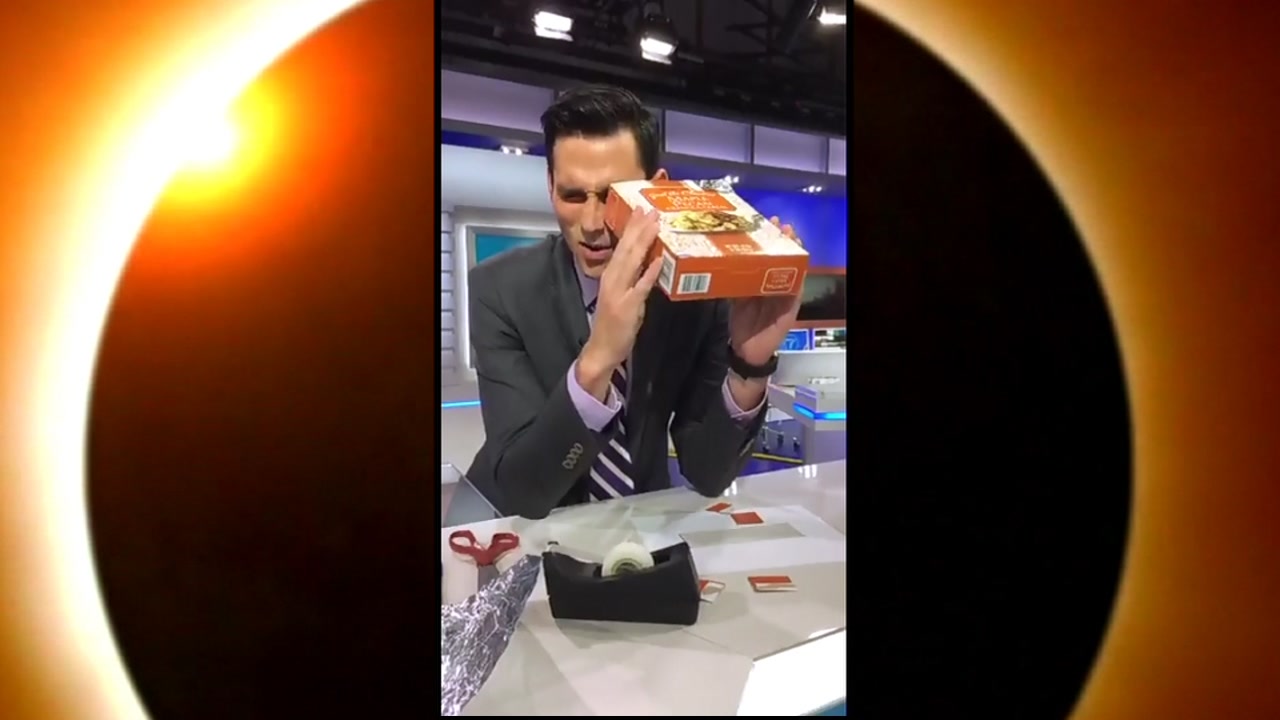 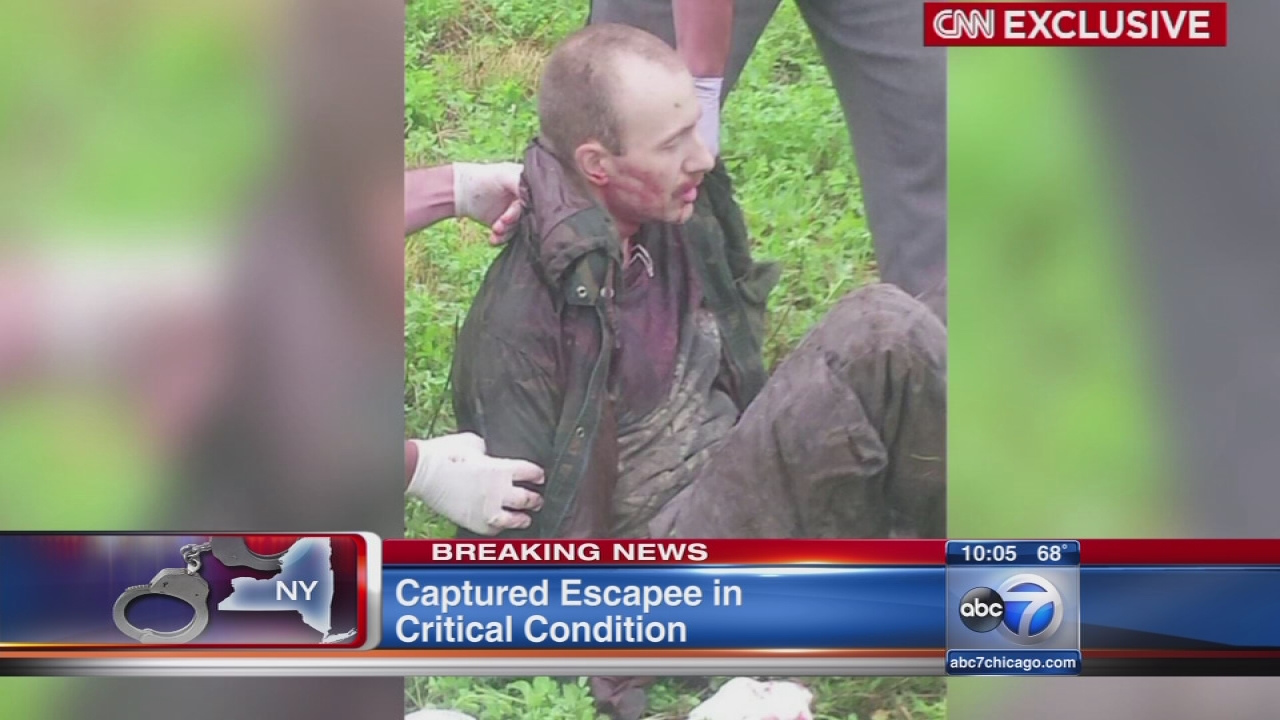 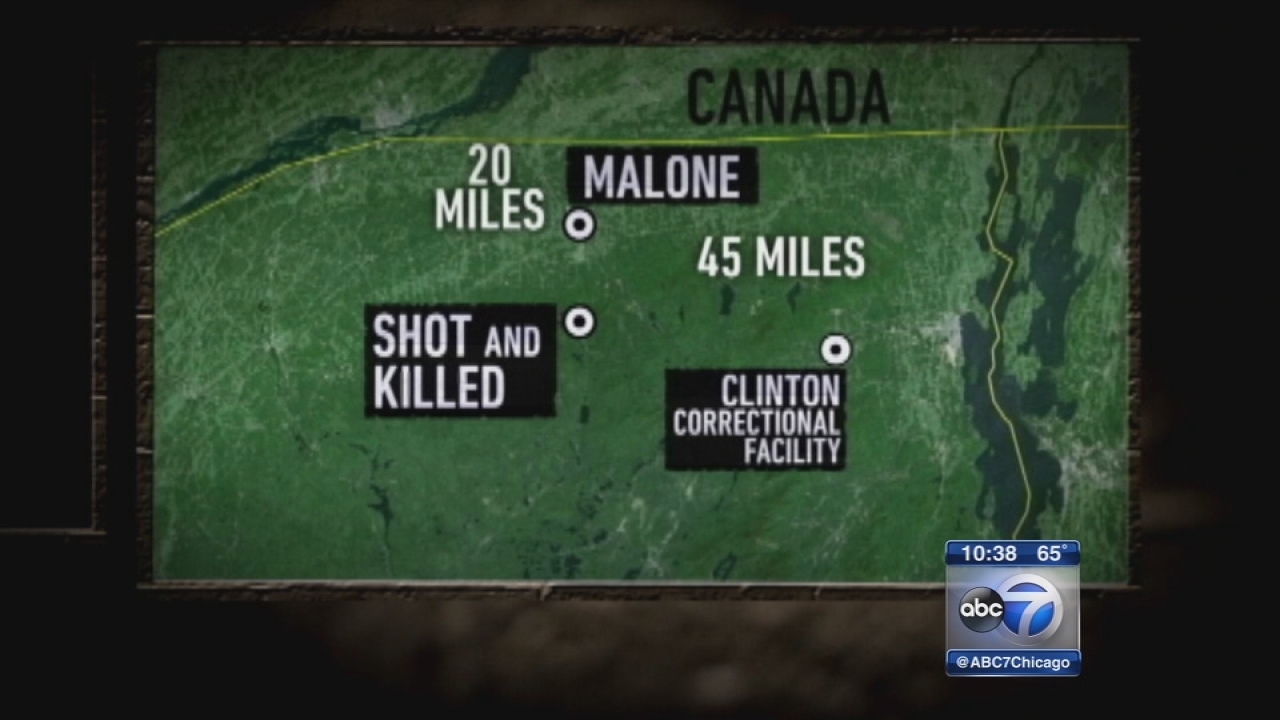 1 escaped murderer fatally shot in NY woods, other is on run