See who's performing, presenting at the 2021 CMA Awards on ABC

Luke Bryan has signed on to host the 55th CMA Awards, the Country Music Association and ABC announced Monday morning.

Country music's biggest night is almost here, and we now know who will be performing at this year's CMA Awards on ABC.

Here's what we know about what they will perform:

Chris Stapleton and Eric Church led the nominations announced last month, both vying in the same five categories, including entertainer of the year. Stapleton has nominations in male vocalist, album of the year, single and song of the year, and could take home additional trophies as producer both on his album and single. Church, who put out a three-part album in April collectively called "Heart & Soul," also earned five nominations.

They join Miranda Lambert, Carrie Underwood and Luke Combs as entertainer of the year nominees. Lambert, who is also nominated for female vocalist and musical event, was already the most nominated female artist in CMA history and now ties with Brad Paisley for third in overall nominations.

The 55th annual CMA Awards will air Wednesday, Nov. 10, live on ABC at 8 p.m. ET/PT. Watch "On The Red Carpet at The CMA Awards" before the show on this ABC station or wherever you stream. 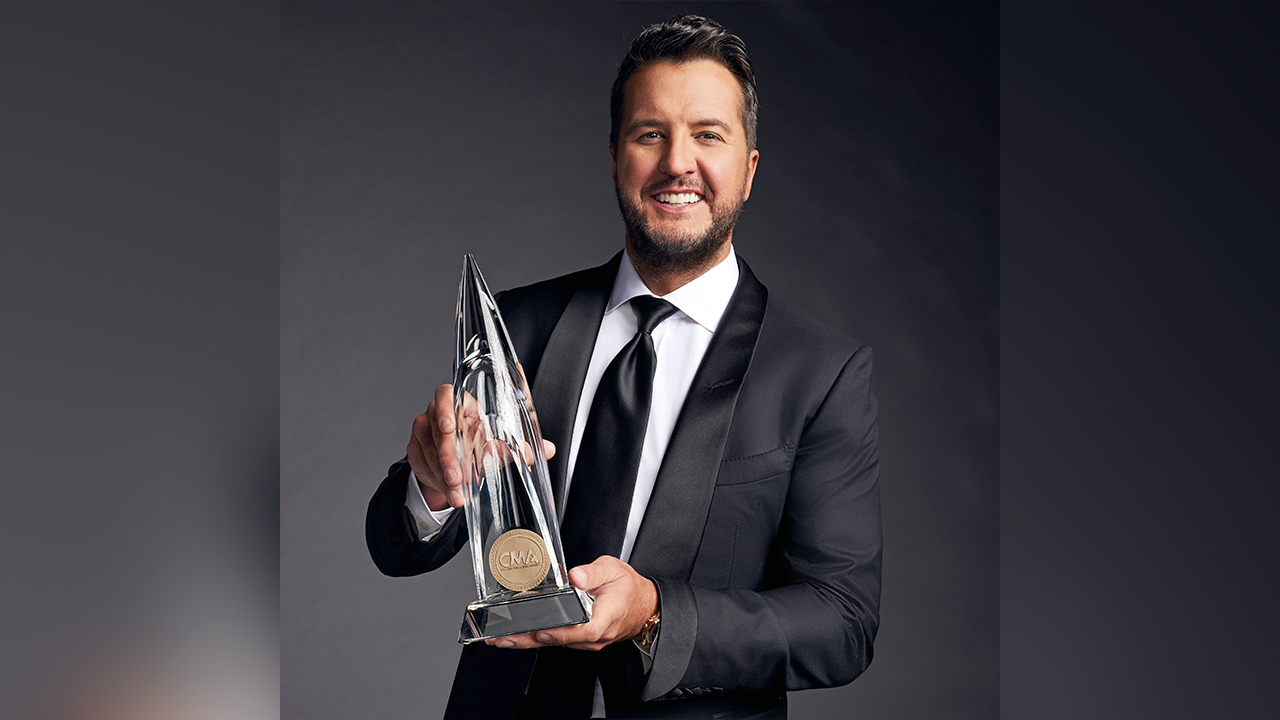 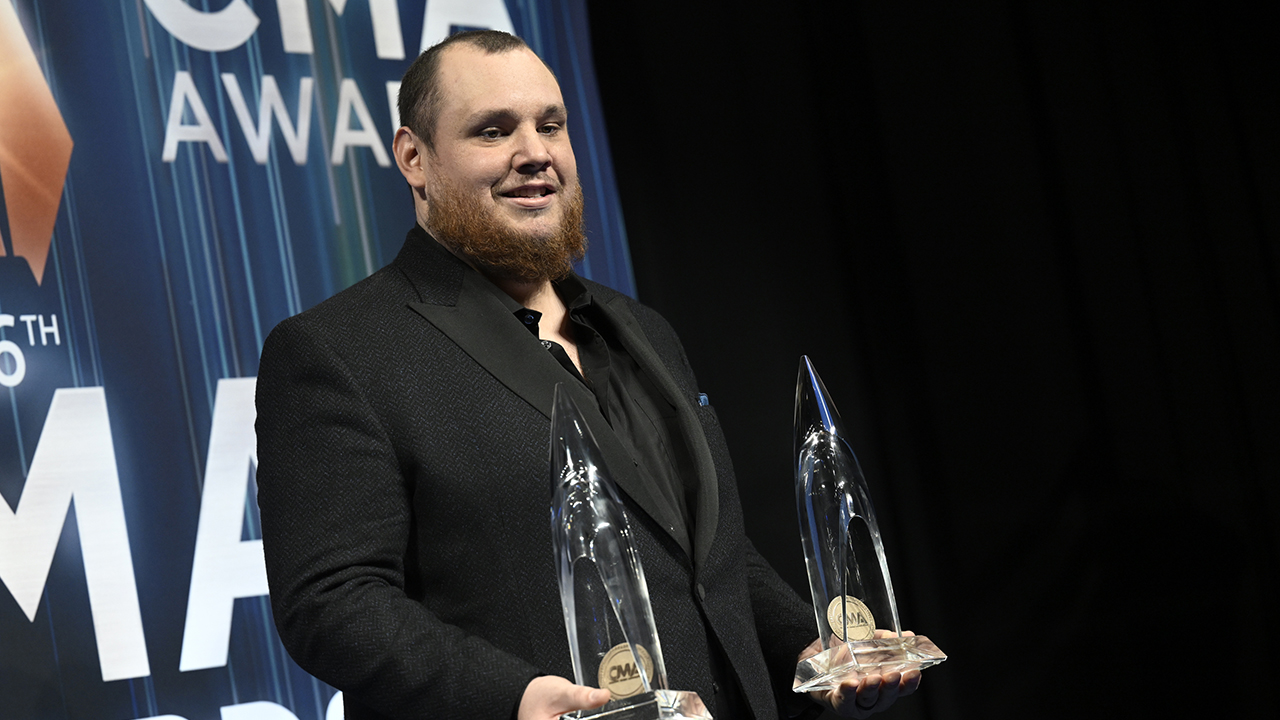 Here's who won at the 56th CMA Awards 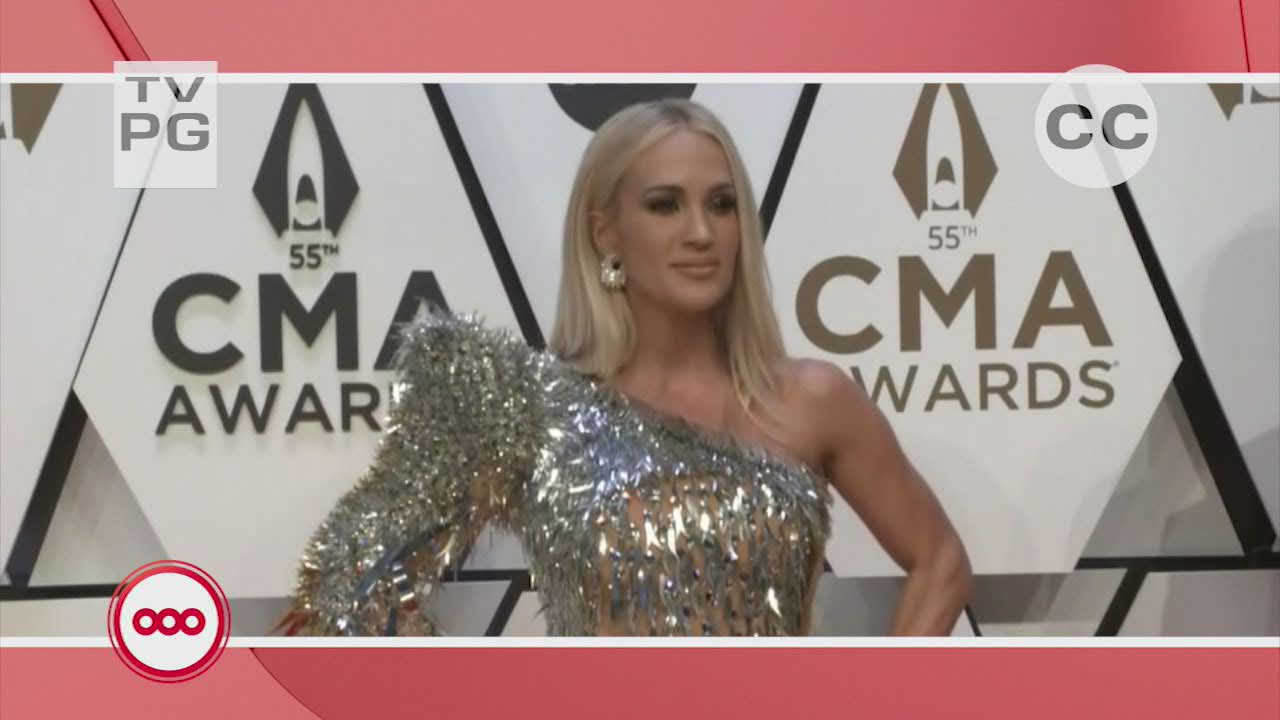 An advance look at CMA Awards airing tonight on ABC 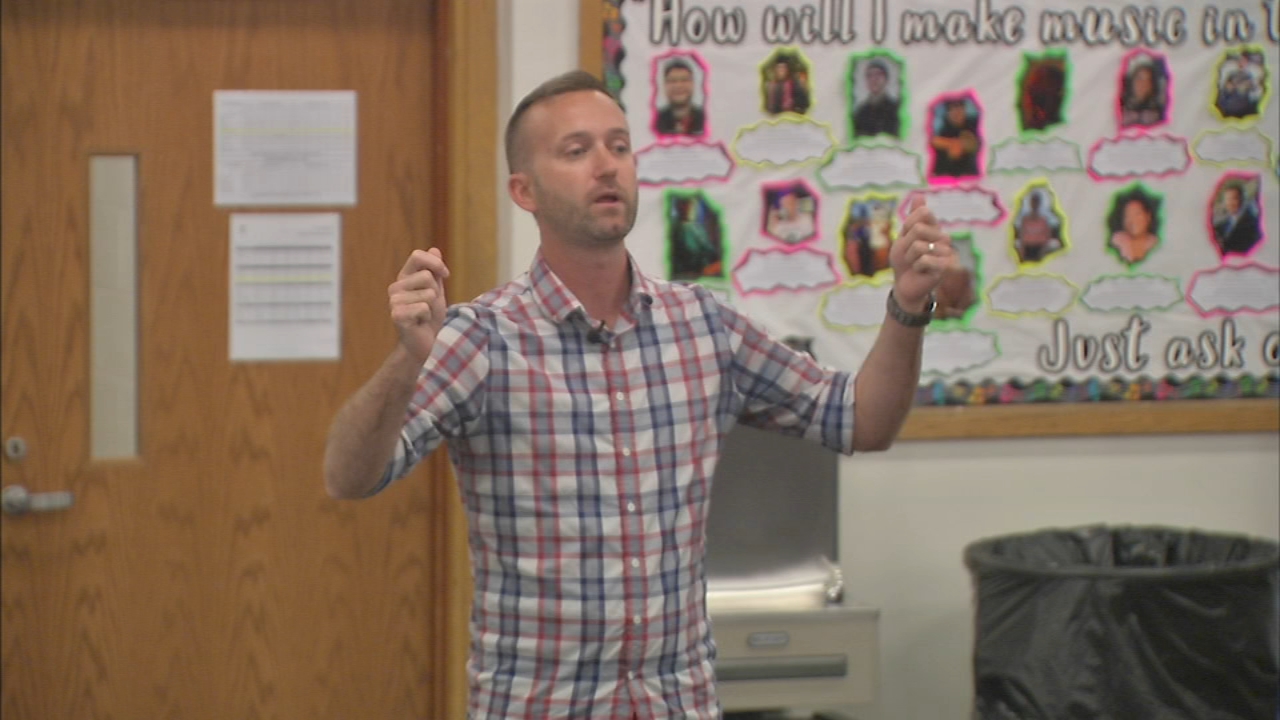