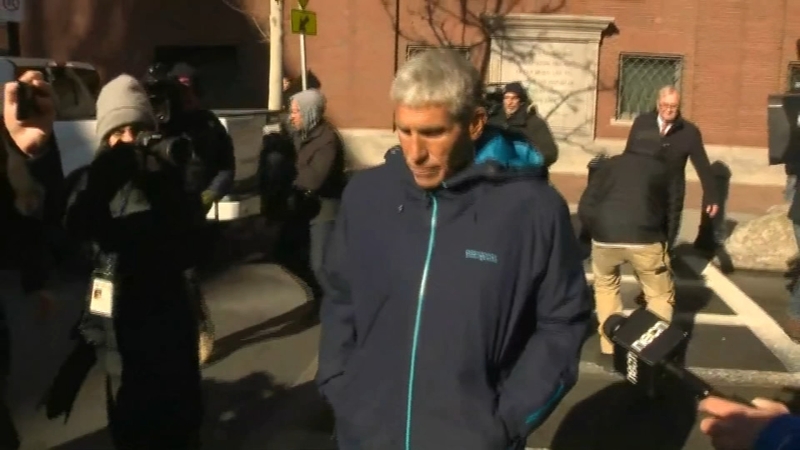 SKOKIE, Ill. (WLS) -- The man at the center of the college admissions scandal has ties to the Chicago area, ABC7 Eyewitness News has learned.

William "Rick" Singer is charged as the mastermind who allegedly helped hundreds of wealthy, powerful families buy their children's way into college. Singer graduated from Niles West High School in 1978.

"It was a really weird feeling that's hard to describe because it's not happy or sad, it's just sort of like, 'What are the odds?'" said Violet Gilbert, a Niles West senior who first reported Singer's local connection.

"I just thought it was odd and ironic that he went to Niles West and this is happening at the same time," said Lexi Lee, another Niles West senior who worked with Gilbert on the story.

The scandal has sparked widespread outrage for many reasons, including that honest students were shut out by those schools to make way for the students who were fraudulently admitted.

Lee resonated with that feeling, given that she's in the process of applying to colleges herself: She's applied to 16 schools, including the University of Southern California, which was deeply involved in the scandal.

"Knowing that my chances may not be as fair as I thought they were is very surprising and somewhat upsetting," Lee said.

She's waiting to see if she's been accepted to her top pick.

Gilbert has applied to 10 schools.