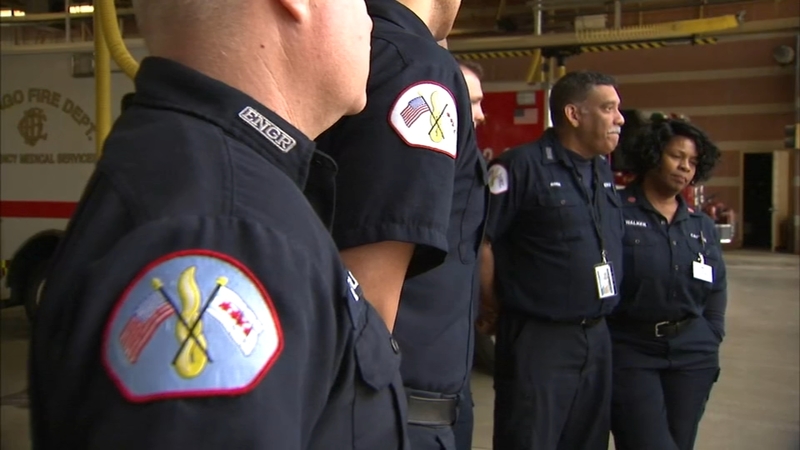 A ComEd worker was seriously injured on the job on Thursday, according to Chicago Fire Department officials.

The man was working on an above ground transformer in the 5200 block of West 63rd Street when he was shocked, CFD authorities said.

The worker could have died if not for the quick thinking of a group of CFD firefighters and EMTs who witnessed the shock, which happened just across the street from Company 127's headquarters.

Francisco Rosa, a CFD engineer on duty, described what he heard and saw.

After Rosa sounded the alarm for help, firefighter Bryant Coulter and firefighter/paramedic Matthew McManus grabbed a defibrillator and a medic's bag and ran to help the man who was laying on the sidewalk. They were able to revive him and transport him to Advocate Christ Medical Center in Oak Lawn. He was in critical condition at the time of his transport, according to CFD, and remained in guarded condition later in the day with third degree burns to his right arm.