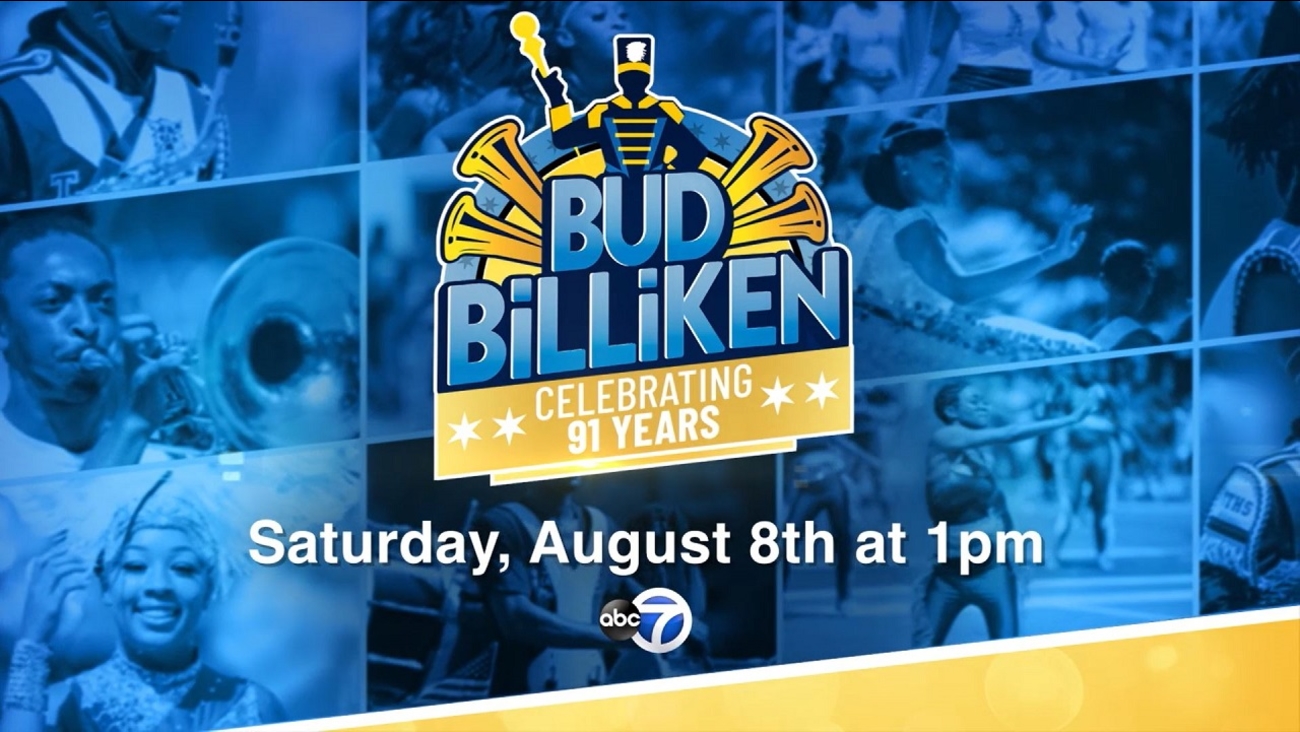 CHICAGO (WLS) -- Although the Bud Billiken parade has been postponed this year, ABC 7 Chicago and the Chicago Defender Charities have an alternative.

ABC 7 and the Chicago Defender Charities have partnered for decades to present Chicago's "back-to-school" summer tradition, The Bud Billiken Parade.

Although the largest African American Parade in the country has been postponed this year, ABC 7 is capturing the spirit with an hour-long special, Bud Billiken: Celebrating 91 Years.

The largest African American parade in the country will not- be happening this weekend, but ABC7 is still bringing you the excitement of the back to school tradition.

Cheryl Burton, Jim Rose and Hosea Sanders, who have been part of ABC 7's Bud Billiken tradition in the broadcast booth since 2003, will host the special, with Terrell Brown and Karen Jordan also contributing.

"The rich legacy of the Bud Billiken Parade is a story that needs to be passed on even when faced with the challenges of a pandemic. Together with the Chicago Defender Charities, our ABC 7's Bud Billiken special celebrates 91 years of a longstanding summer tradition spanning generations and continuing to celebrate the importance of education," ABC 7 President and General Manager John Idler said.

Chicago Defender Charities President and CEO Myiti Sengstacke-Rice said, "Even though we will miss the anticipation and excitement that comes when the Bud Billiken Parade marches down the streets of Chicago, we are steadfast in our goal to support education and the performing arts. We are grateful to ABC 7 for making sure that the fun, tradition and spirit of our beloved parade will be carried on through this hour-long special broadcast."

The backdrop for BUD BILLIKEN: CELEBRATING 91 YEARS will be at Lindblom Math and Science Academy in Englewood, Burton's alma mater, where "blast-from-the-past" photos of her high school days will be a highlight.
Cameras were rolling to catch the fancy footwork of dance teams competing in the "Bringing out the Talent Summer Bling," a dance team competition founded by Shkunna McGee Stewart. Stewart continues the family dance legacy of her mother and grandmother, both of whom led their own dance teams through the years. All three family members share their stories.

A powerful music video to promote racial justice will be debuted.

Also featured is the fascinating history of the Bud Billiken parade. In 1905, Robert Sengstacke Abbott founded the Chicago Defender Newspaper, helping to inspire the great African American migration from the South to Chicago. In gratitude for those who delivered his newspaper, Robert Sengstacke Abbott started a makeshift parade along with a band that included the legendary Lionel Hampton and Nat King Cole.

The special also highlights the fun moments that have made Bud Billiken such an anticipated summer event. It will feature multiple generations talking about what "The Bud" means to their families, some of the best dance moves along King Drive (young and old, firefighters and even members of the ABC 7 team), tastiest food favorites, and memorable appearances from hometown stars including Chaka Khan, Common, Chance the Rapper and the late, great Bernie Mac, along with other famous participants, including Michael Jordan, boxers Joe Louis and Muhammad Ali, Diana Ross, Aretha Franklin, James Brown and T.I.

The cornerstone of the Bud Billiken Parade has always been education, a way of showcasing the talents of young people and getting them excited to return to school. A flashback to all the notable guests of past parades, along with a fresh look from Chicago Public Schools CEO Janice Jackson about "The Bud's" influence on CPS students, will be showcased. 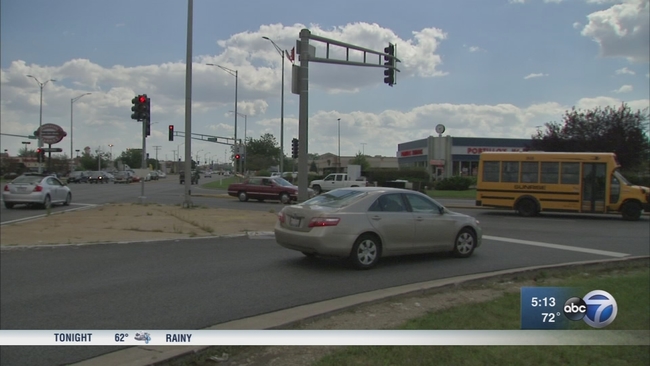