WLS
By Leah Hope
CHICAGO (WLS) -- The Obama Foundation submitted its planned development and lakefront protection ordinance applications for the Obama Presidential Center on Wednesday, but the plan still faces some opposition.

Some of the brilliance of Frederick Olmsted's plan for Jackson Park is dormant on on a gray January day, but spring may reveal more about what future visitors will see in the park.

On Wednesday, the Obama Foundation formally started the process with the city of Chicago to build the Obama Presidential Center in Jackson Park.

"Michelle and I are absolutely grateful to all of you for being a part of all this remarkable process," said former President Barack Obama in a video.

The foundation has adapted plans after hearing from the community and has committed to projects and programs to improve lives on the Southside.

"The economic impact to the people who live there currently would be amazing. And infusing that kind of investment with this this kind of project is an opportunity that can't be passed up," said Shari Runner, President and CEO, Chicago Urban League.

As a federal review of the project is also underway, voices opposed to the current proposal seem to be getter louder, including more than 100 University of Chicago professors.

"Take a look at that, at that initial decision where they decided between Jackson Park and Washington Park. Go back, think about it again. I think the faculty of the university would be delighted to help them," said University of Chicago Professor Tom Mitchell.

"A monolithic tower and a self-contained campus are not appropriate in the National Register-designated picturesque design by Olmsted and Vaux," said Charles Birnbaum with the Cultural Landscape Foundation.

What happens to Olmsted's vision for Jackson Park will now be determined by a federal review, the city of Chicago and the Obamas.
Report a correction or typo
Related topics:
community & eventsjackson parkchicagoobama foundationparkobama library
Copyright © 2020 WLS-TV. All Rights Reserved.
RELATED 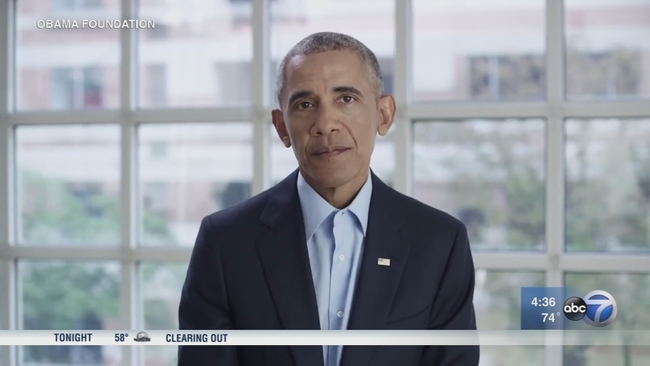 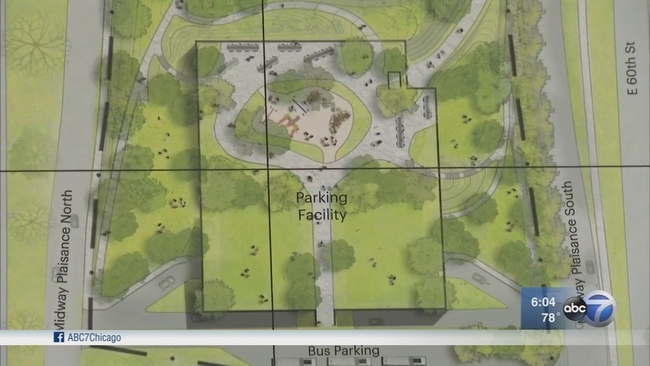 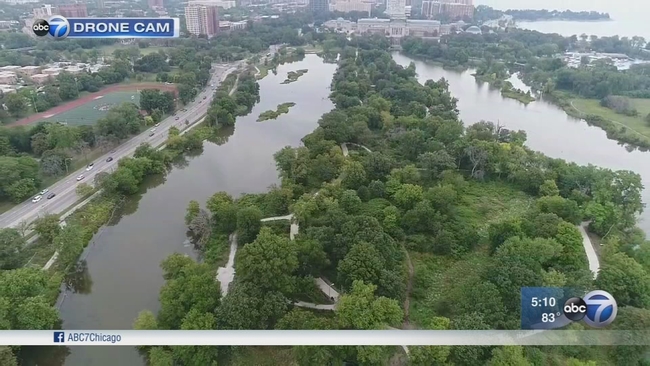 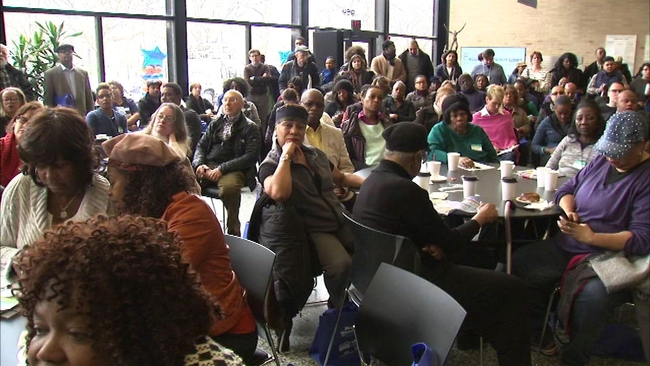