WLS
By Ravi Baichwal
EVANSTON, Ill. (WLS) -- Young people took to the streets in Evanston Monday, demanding that police be defunded- which they believe is a key step to eradicating racism. 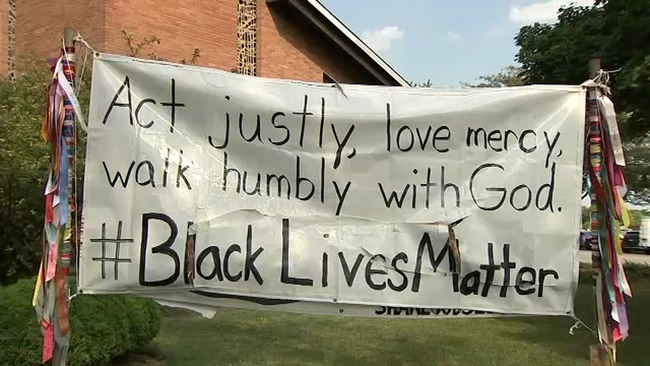