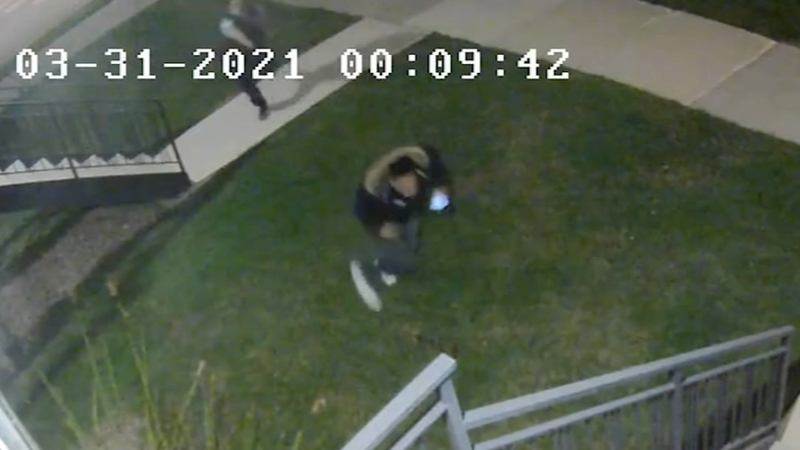 CHICAGO -- Disturbing video of a police officer shooting that left 22-year-old Anthony Alvarez dead in the Portage Park neighborhood shows a foot chase before the fatal shots are fired.

The violent and disturbing videos don't tell the story of what Chicago police officers saw with their own eyes or thought that early morning of March 31. Nor do they explain the complaint history of the officer who fired the fatal shot into 22-year-old Anthony Alvarez's back.

COPA released video from the body-worn camera of Jefferson Park District Officer Evan Solano. He is believed to be the only officer who fired shots - perhaps a half dozen - ending the foot chase of Anthony Alvarez.

The encounter began a short time earlier as Alvarez was initially followed by a tactical unit, and ran from a gas station where he apparently had been shopping at 1 a.m.

The officer who fired the fatal shot, Evan Solano, has been on the Chicago police force for about six years.

There have been four complaints against Solano filed by civilians, according to data from the Invisible Institute, a non-profit organization that tracks police conduct. Two of those complaints were dismissed and two are still pending.

According to the Invisible Institute data, there are also 11 "Tactical Response Reports" involving Solano for incidents that occurred between 2017 and mid-2020. TRRs are typically filed by officers themselves following an incident. 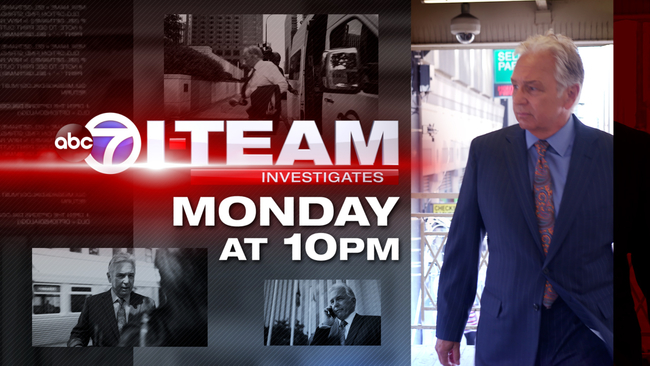