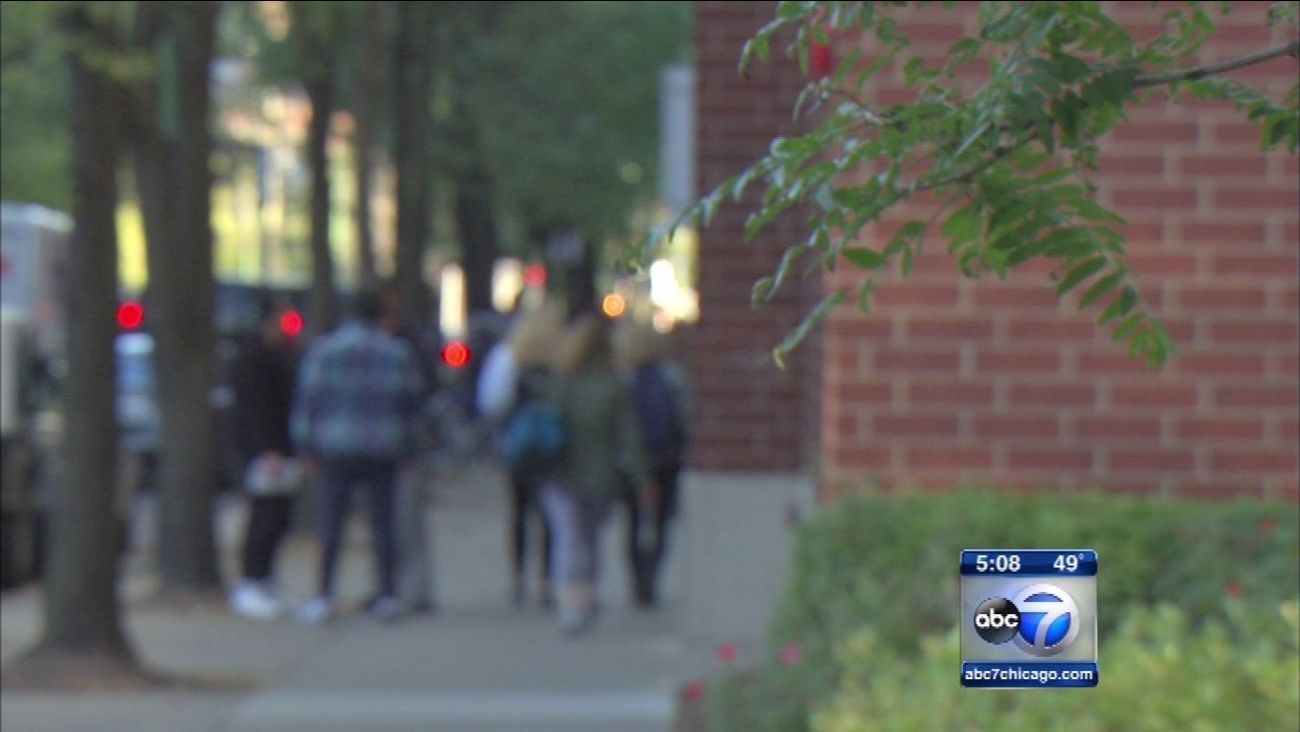 SKOKIE, Ill. (WLS) -- Students of a Skokie-based college are concerned about their future after finding out that government officials have taken action against their school.

It's a new development in the I-Team's investigation into for-profit colleges.

Computer Systems Institute is the latest for-profit under fire. Students at the Illinois campuses are hoping they'll still be able to get degrees after spending thousands of dollars and hundreds of hours on their education.

"The director just told us about this, and we were like, 'Wow, why didn't to you tell us before?'" said Stephanie Edwards, CSI student.

Computer Systems Institute has campuses in Chicago and the surrounding suburbs with an estimated 500 students.

According to the U.S. Department of Education, CSI created false information regarding job placements and lied about its job-placement rate to its students, its accreditor and the department. Their investigation found the school created "bogus" companies and "sham employers." CSI disputed the accusations, but the department decided this month that CSI's "response was without legal merit and factually inaccurate."

"Before I attended, I heard great things with job placement. So to know that they are not doing what they are supposed to be doing makes me worried," said Briana Williams, CSI student.

CSI is the latest for-profit college to be cut off from accepting federal student-aid programs. Students and staff tell the I-Team that many teachers and support staff have already been cut.

"A lot of staff fired, or gone, whatever the case may be," Williams said.

As the ABC7 I-Team began reporting last fall, for-profit colleges are under heavy scrutiny from the federal government for high student loan defaults and low job placement rates. Some of those for-profit colleges, such as Le Cordon Blue, have closed their doors.

In a February letter to students, CSI's CEO explained that three of their programs - business career, healthcare career and networking career - are no longer accepting new students. The letter says CSI hopes to teach-out current students, "has no plans to cease operations" and will refund money for classes not yet taken by students who don't plan to return.

CSI's CEO sent the ABC7 I-Team a statement saying the school "will continue to support our students and staff."

"It's kind of rough because you don't know what you are going to do next," said Roderick Barnes, CSI student.

CSI is now at risk of losing its accreditation. They are currently under investigation and will find out this August if they will stay accredited through 2017 or lose it immediately. CSI tells the I-Team they will continue to meet accreditation standards and look forward to working with the Department of Education.

CSI's statement to the ABC 7 ITeam:
"CSI has been serving students since 1989 and will continue to support our students and staff.
We believe that we have and will continue to meet ACICS accreditation standards. We look forward to working with ACICS."
Julia Lowder
CEO
Computer Systems Institute

The Department of Education's decision against CSI