New CTA cars to be assembled in Pullman, bringing jobs 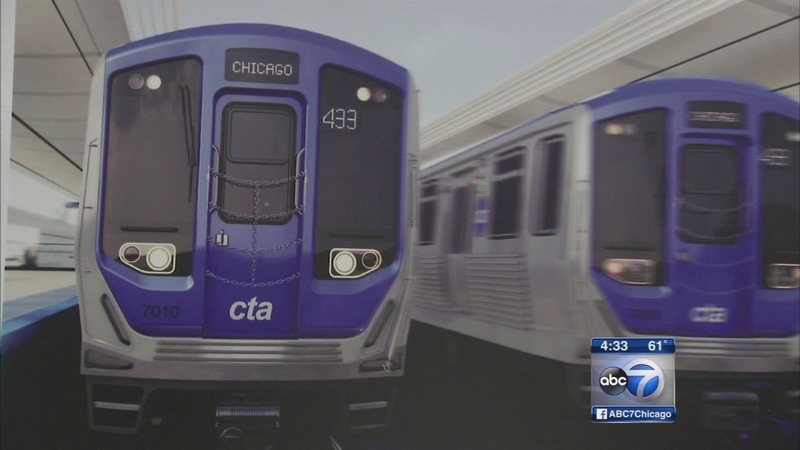 New CTA cars to be assembled in Pullman

CHICAGO (WLS) -- The Chicago Transit Authority will spend $1.3 billion to purchase hundreds of rail cars, and while a Chinese company won the contract the new cars will be assembled in a plant in the city's Pullman neighborhood.

The plant may be built at 135th and Torrence, though the location has not yet been officially confirmed. The CTA approved the contract with China's CSR Sirfang Manufacturing Wednesday for 846 new 7000-series cars that will have big aisled, but will also mostly return to direction-of-travel seating.

The mayor thinks that, as with police cars made by Ford on the South Side, the new plant will eventually get orders from other transit authorities around the country. The cars will be paid for with debt in the form of new municipal bonds. CTA train cars will also drop in half to an average of 13 years of age instead of 26. The new cars will debut in 2020.