A 50-year-old man was injured early Tuesday morning when someone approached him on the Red Line in the Gold Coast and hit him with a hammer, Chicago police said.

CHICAGO (WLS) -- A 30-year-old Chicago man was charged after a 50-year-old man was hit with a hammer on the CTA Red Line near the Clark and Division stop in the Gold Coast early Tuesday morning, Chicago police said.

The victim was riding the Red Line when an unknown male suspect, who police later identified as Curtis Tyler, came up and hit him with a hammer, Chicago police said.

Tyler was arrested just after 6 a.m. Tuesday in the 900-block of West Belmont Avenue in Lakeview.

He was charged with aggravated battery, theft, carrying a weapon on the CTA and public indecency, police said.

He's next due in court Wednesday. 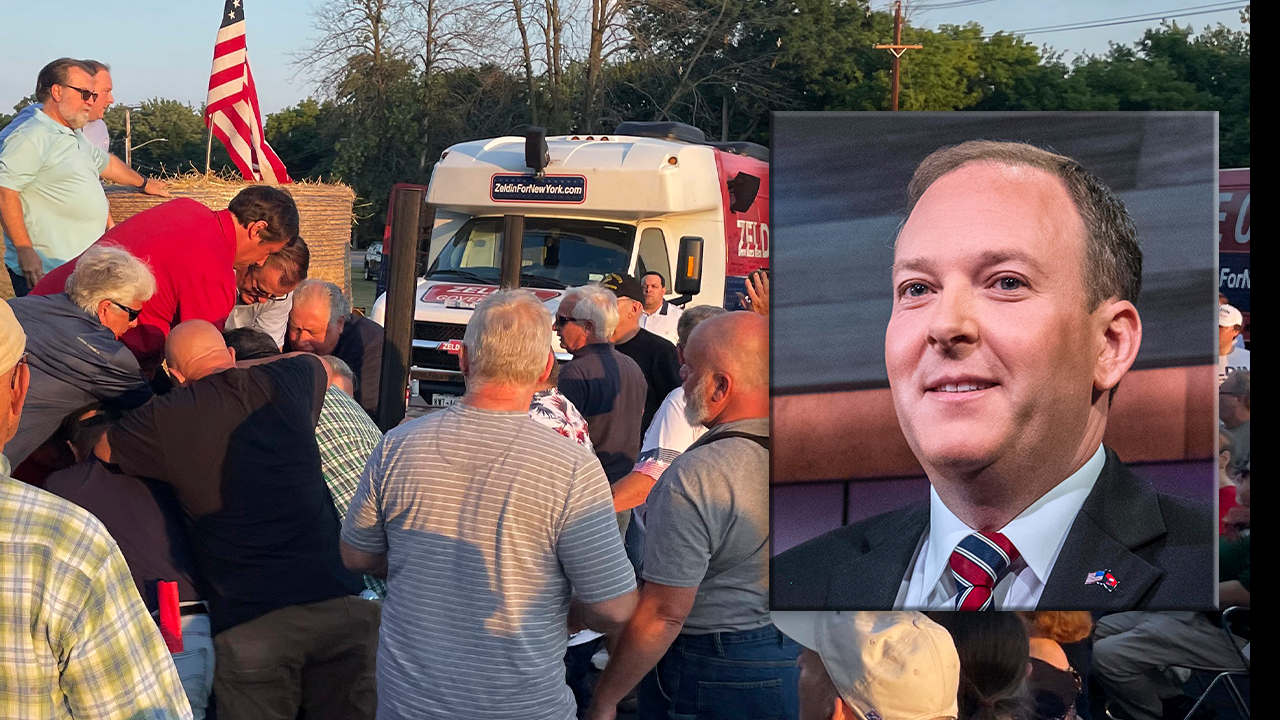 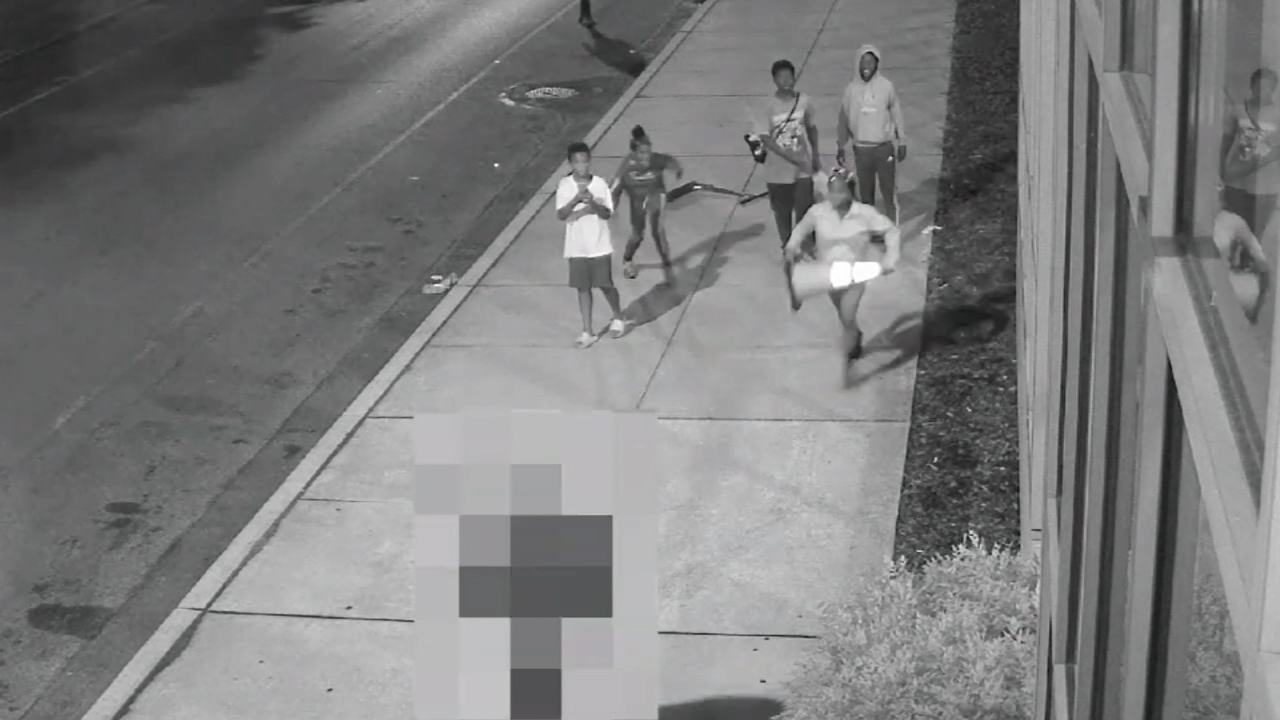