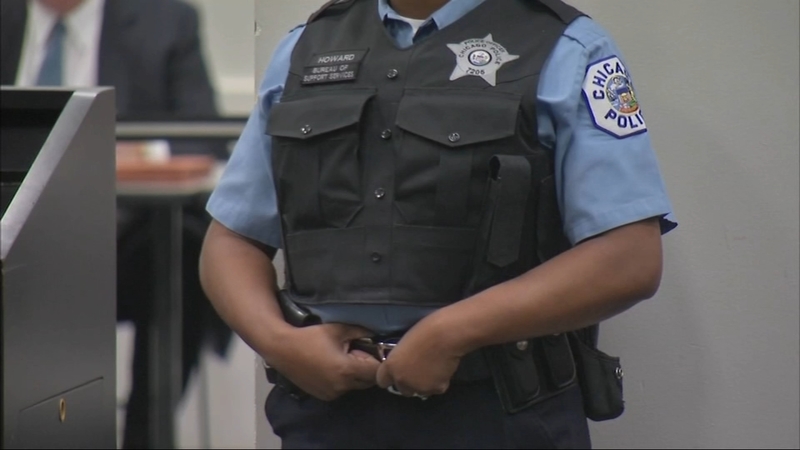 CHICAGO (WLS) -- President Trump made comments Monday calling for Chicago to return to "Stop and Frisk," a controversial policing tactic, to deal with shootings and murders. But Mayor Rahm Emanuel and critics pushed back, saying the policy was too often used to racially profile people.

"I have directed the attorney general's office to immediately go to the great city of Chicago to help straighten out the terrible shooting wave," Trump said during a speech at a police convention in Florida.

Chicago Police Superintendent Eddie Johnson was at the policing convention where Trump made the remarks, but referred comment to the mayor.

The president's comments come just weeks after he sent Attorney General Jeff Session to Illinois to promote the controversial policing tactic, which Chicago now practices under a monitoring agreement with the ACLU to ensure the stops are being done constitutionally.

"I've told them to work with local authorities to try to change the terrible deal the city of Chicago entered into with ACLU, which is tying law enforcement's hands and to strongly consider stop and frisk. It works," Trump said.

President Trump said stop and frisk was meant for problems like those that Chicago faces -- but the Mayor and the ACLU pushed back.

"The failed policies he's talking about have no place for a city that's working together with communities about how to build not only trust but a collaborative and cooperative relationship," Emanuel said.

"We don't need the kinds of fixes that President Trump is suggesting. Stop and frisk in Chicago was used in an unconstitutional manner and was racially biased," said Karen Sheley, Director of the Police Practices Project for the ACLU Illinois.

The president's comments resonated with the Chicago Fraternal Order of Police, which opposed the ACLU agreement and has complained it makes it harder for police do to their jobs.

"I think it has proven itself in many cities in the past," said Martin Preib, vice president of the FOP.