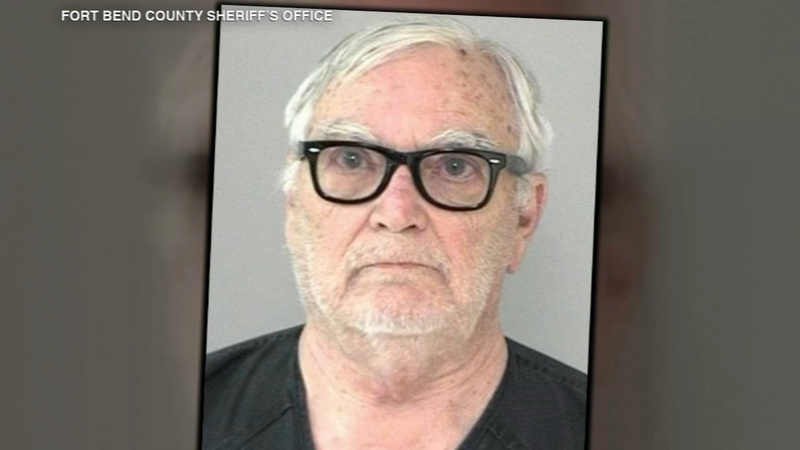 A Cook County judge sentenced Rudd to 75 to 100 years in jail for the murder of his wife, Noreen Rudd.

He staged his wife's murder just 27 days into their marriage. He's also the prime suspect in another woman's death.

Relatives and loved ones have waited decades for this day. They were in the courthouse Thursday knowing Donnie Rudd will likely never see a day of freedom again.

He's already been convicted of the murder 45 years ago of his newlywed bride Noreen for her life insurance money.

Thursday, prosecutors presented evidence that he killed another woman. A client of his, 59-year-old Loretta Tabak Bodtke, in 1991.

He has never been charged with that crime, so prosecutors presented evidence in the hope of increasing Rudd's sentence for the murder of his former wife.

The rules of evidence are more lax during sentencing than a trial. The 76-year-old Rudd, who is wheelchair bound contends he is innocent of both murders.

But the detective who went to arrest Rudd two years ago said in court that when the office told him he was under arrest for murder, Rudd said, "Which one?"