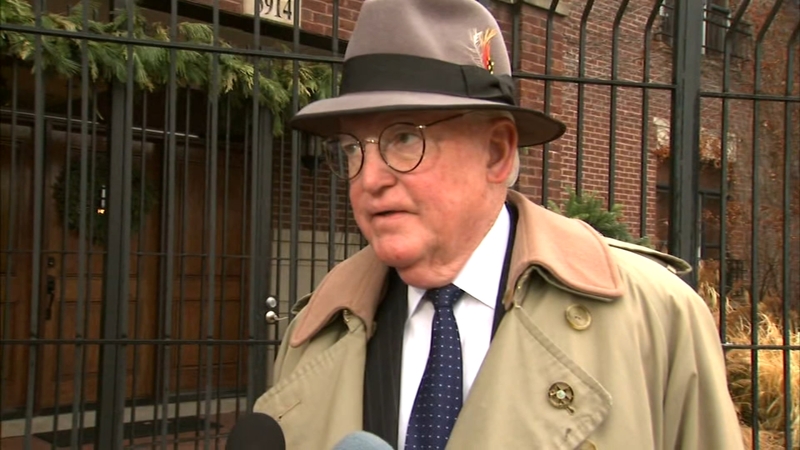 Friday morning, Alderman Ed Burke came in to work in his 14th Ward office, he parked in the back and did not say anything, simply going about his business. But what has to be weighing on his mind more heavily than ever is: What is the business that federal authorities are working on?

It was two weeks ago that they raided Burke's City Hall office, papering over the doors and windows in a search warrant that was one of two served that day. They also raided his ward office taking out computers and files.

The FBI would not comment on Thursday night's raid, and Friday morning as Burke left his home he did not have much to say either.

"I don't have any reaction," Burke said. "You know about as much as I do."

Burke said he is not changing his schedule or his campaign.

"I've done nothing wrong and I've always cooperated with investigations in the past and I'll continue to do so," he said.

The mystery in all of this remains what are the Feds looking at? There was widespread speculation that it had to do with the workers compensation fund which Burke's Finance Committee controls and was the subject of federal subpoenas in 2012. Nothing came of that investigation or any other previous investigation of the City Council's longest serving member.