WLS
By ABC 7 Chicago Digital Team
PALATINE, Ill. (WLS) -- A suburban school district said its system might have been hacked this weekend.

Parents said they received offensive messages, some of which were sexual.

"It was just shocking," school parent Heather Heldt said. "The fact that the school got hacked so easily seems a little bit alarming."

Later Sunday morning, the district said once it learned of the compromise, the system was immediately secured to stop the unauthorized communications. Only the outgoing communications system was affected, school officials said.

"The District's technology team is assessing any potential compromise of student or family data, but initial reports indicate that the data is secure," the district said.

Local law enforcement has been notified and is also investigating the incident.

Any emails received from the district Saturday were not authorized and should be deleted, officials said.

District 219, which has two schools in Skokie, said in a statement to parents that emails were sent through a district email account Wednesday night to all district students containing "lewd, racist, anti-Semitic and patently offensive content."

"As a district we condemn these actions and messages," the district said in its statement.

District 207, which has two schools in Park Ridge and one in Des Plaines, told parents in its statement that "hate speech, images of hate and other inappropriate images" were posted to each of its three school websites and district homepage by an unknown hacker Wednesday night.

"We are dedicated to investigating this matter and if they are discovered, to prosecute the perpetrators to the fullest extent of the law," District 207 said in its statement. 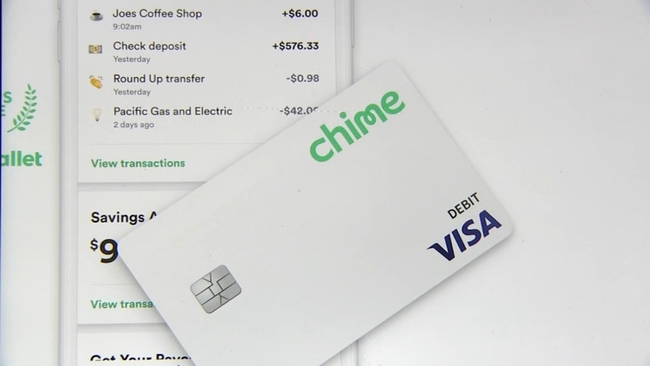