Chicago coronavirus pandemic sparked initial full-remote plan
WLS
By Diane Pathieu
CHICAGO (WLS) -- Chicago Public Schools started the year fully remote, but a new plan might change that, and teachers want to make sure the district knows they do not approve of the idea. 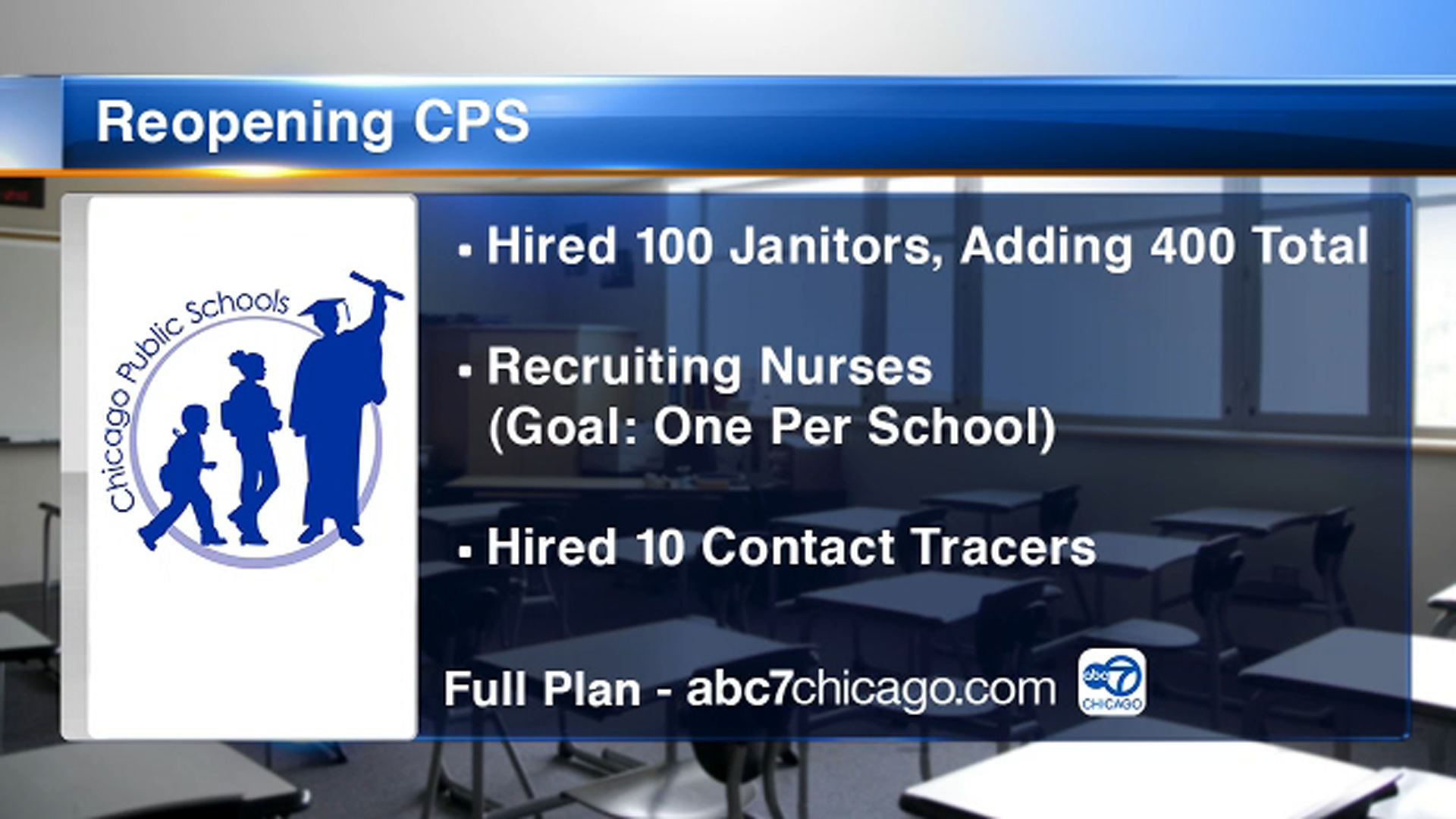