MEXICO CITY -- Mexican authorities have arrested the wife of the leader of Jalisco New Generation, one of the country's fiercest drug cartels.

Interior Minister Alfonso Navarrete said at a Sunday press conference that marines arrested Rosalinda Gonzalez Valencia the night before in the western city of Zapopan.

Gonzalez is accused of managing the cartel's finances, a role previously held by her brother Abigael, who was arrested by Mexican authorities in 2015. 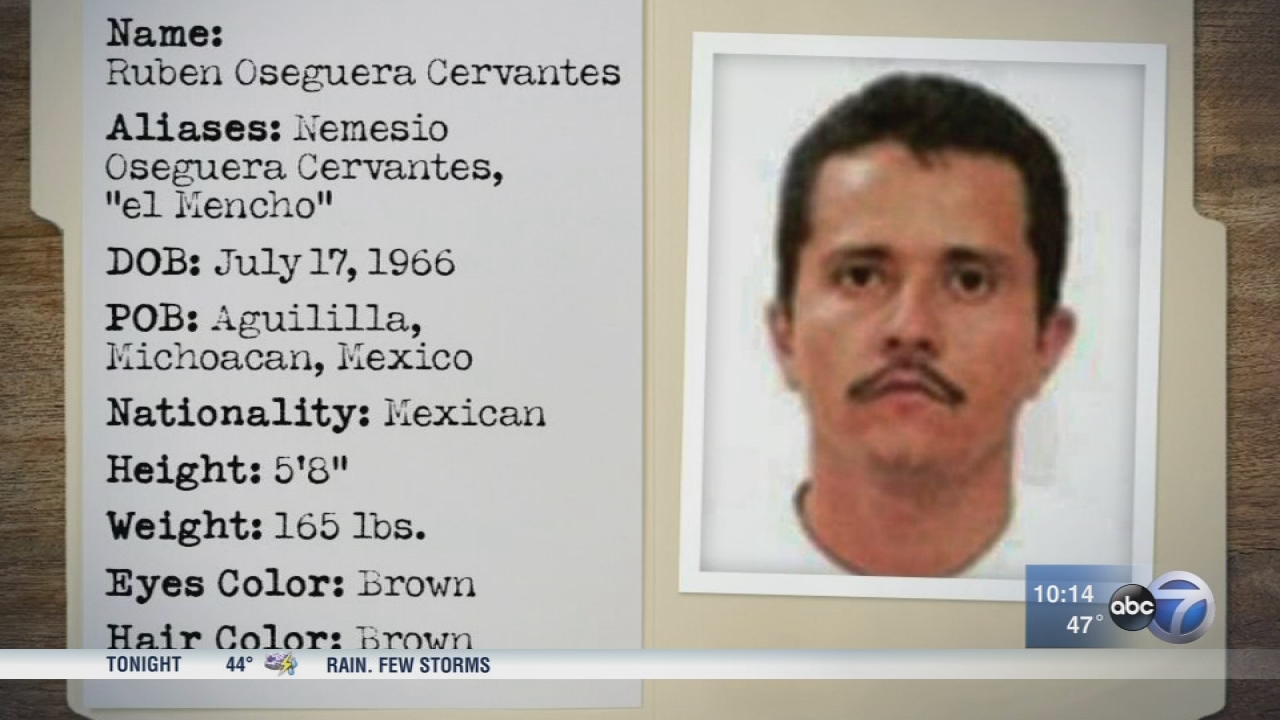