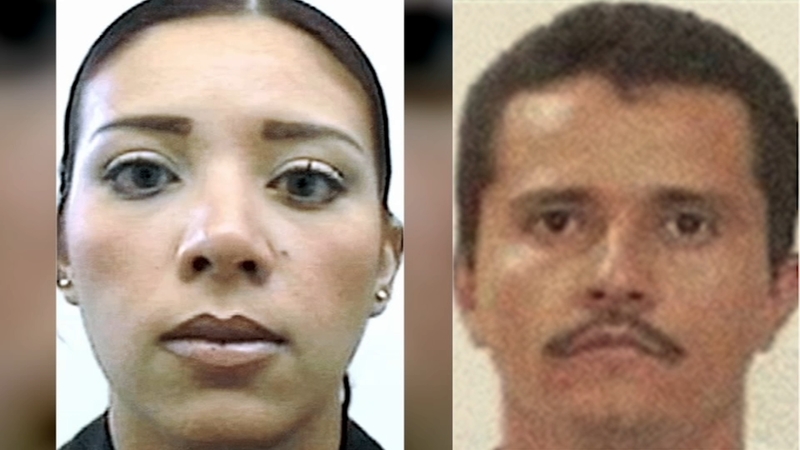 CHICAGO (WLS) -- The daughter of Chicago's Public Enemy No. 1 has pleaded guilty in a major drug cartel investigation. It is a case with an unusual combination of heroin, tequila and sushi.

Jessica Johanna Oseguera Gonzalez pleaded guilty Friday to her role in the New Generation cartel, a ruthless Mexican drug organization owned and operated by her father. 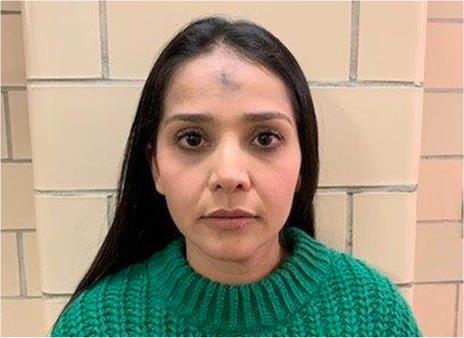 Her dad is known as El Mencho, and considered by federal law enforcement in Chicago to be the city's Public Enemy No. 1.

Chicago top federal drug enforcement officer Bob Bell said El Mencho is the head of an organization that they are aiming to disrupt and dismantle: the heavily-armed and mega-wealthy New Generation Cartel, known by the acronym CJNG.

The guilty plea by El Mencho's daughter is a pressure point in the effort to take him down.

She was arrested just a year ago after coming from Mexico to the U.S. to lend support for her brother, who had just been arrested on drug charges.

In her case, according to the U.S. Treasury Department and federal prosecutors, the Mexican businesses fronting for her father's cartel included a resort, an ad agency, a sushi restaurant, and a tequila company, Onze Black

The businesses had been identified by U.S. investigators as supporting Mexico's New Generation cartel run by her father, considered the world's most ruthless drug lord, and Chicago's most wanted federal fugitive. There is a $10 million bounty for his capture.

It's no small-time case against his daughter. She's looking at up to 30-years in federal prison when sentenced on June 11.

There's no cooperation component to her plea agreement, and no requirement that she testify against her father or her brother, who is still planning to fight his charges.