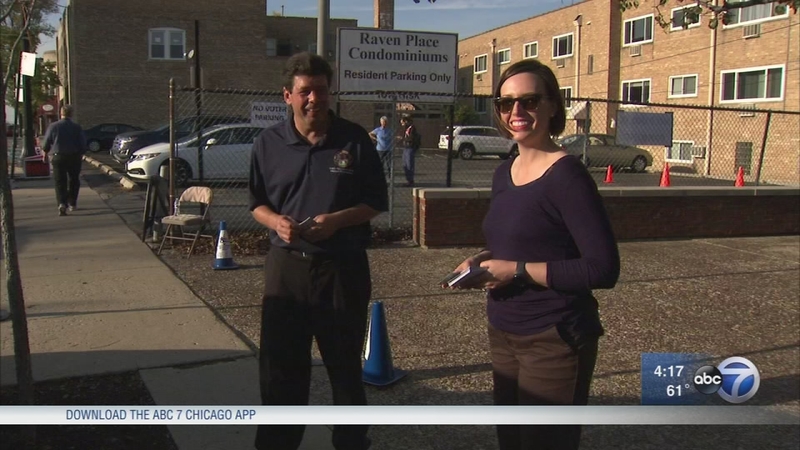 McAuliffe has represented the 20th district, which includes parts of the city's Northwest Side and nearby suburbs, for the past 20 years.

"I'm running because I'm fed up with a career politicians in this state and the awful gridlock we're stuck in," Marwig said.

While she is fed up with career politicians, McAuliffe has been trying to link her to one. An anti-Marwig campaign advertisement states: "When Marwig thought her property taxes were too high, she got them lowered at your expense. Saved so much she did it again. Marwig and Madigan, profiting from the same corrupt system."

As part of a Gov. Bruce Rauner's strategy in many state races, Illinois Republicans are spending lots of money to tie Democratic candidates to House Speaker Michael Madigan.

Marwig denies she was handpicked by Madigan and denies the ad's implication that she got his help to lower her property taxes.

"I did even use a lawyer. I hand wrote my own application and it's the sort of dirty politics people are sick of hearing about," Marwig said.

However, McAuliffe counters: "She has lived in the area for three years and she has had her property assessments lowered twice and I'd say that is a pretty good coincidence."

Republicans are not alone in pouring money into the race. Marwig's biggest contributor is the state Democratic Party, which is chaired by Madigan.

The 20th District race is shaping up to be a one of November's most expensive state House races, which has put out some negative advertisements.