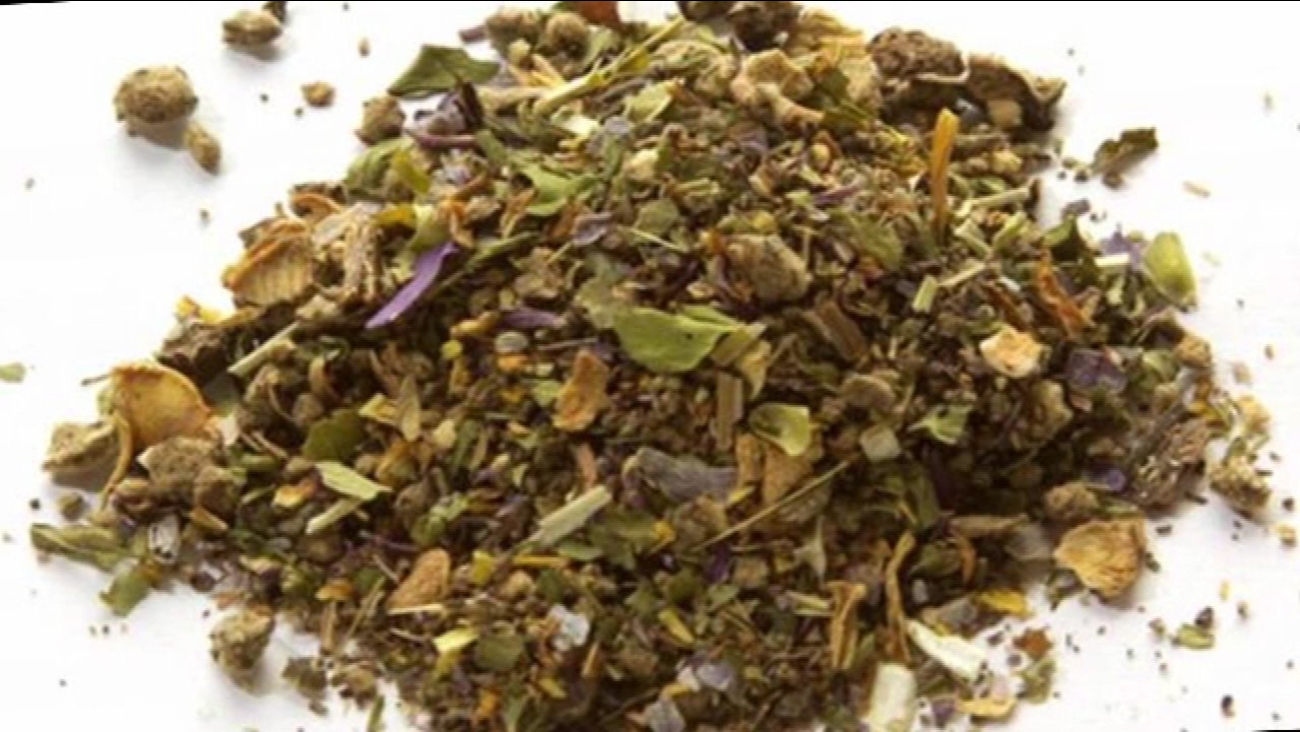 A third person has died in Illinois after taking synthetic marijuana, the Illinois Department of Public Health confirmed Monday.

The victim, identified as a man in his 40s, experienced severe bleeding before he died. Two other deaths were reported, including a 22-year-old Chicago man who died in Oak Lawn.

Individuals who have been sickened by the synthetic cannabinoids have reported coughing up blood, blood in the urine, severe bloody nose, bleeding gums, and/or internal bleeding. Many people have tested positive for brodifacoum, a lethal anticoagulant often used in rat poison.

Health officials are urging people to stop taking synthetic marijuana, which is often referred to as Spice, K2 or fake weed. The product can be found across Illinois and the U.S. in places like convenience stores, gas stations, drug paraphernalia shops, novelty stores and online, the agency said. 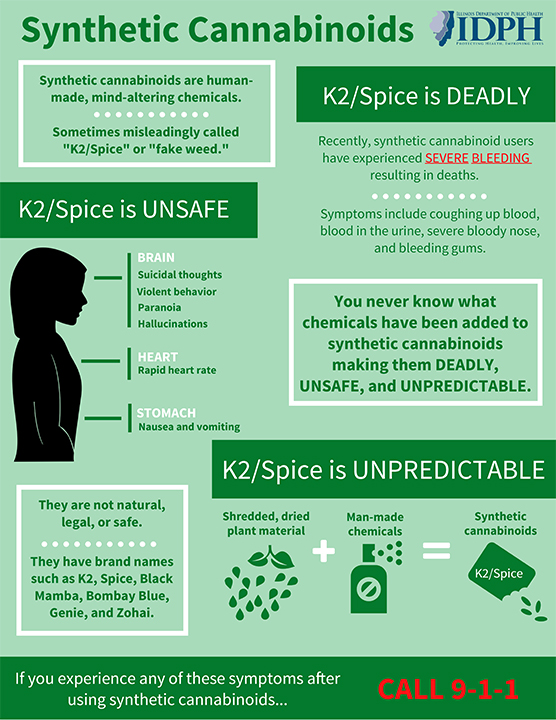 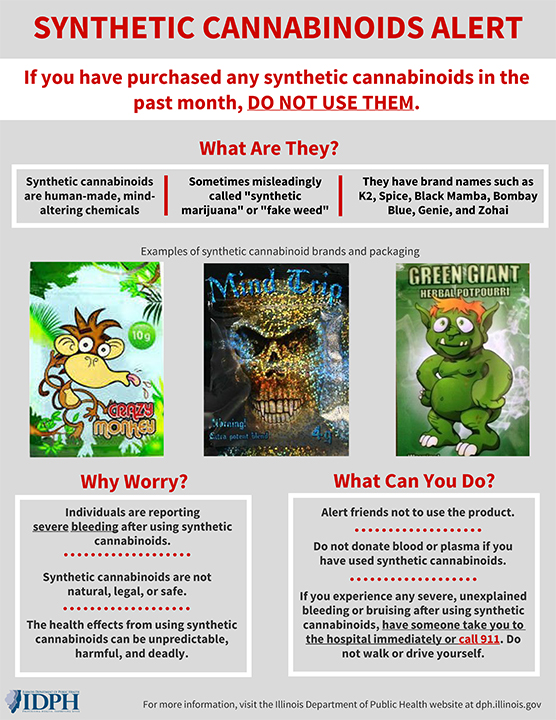