WLS
By Leah Hope
CHICAGO (WLS) -- The family of Jemel Roberson is calling for justice one year after the security guard was shot and killed by a Midlothian police officer in a bar in south suburban Robbins. Roberson was trying to subdue a man when that officer opened fire on him.

"I sit up sometimes and I just cry thinking about my son," said his mother, Beatrice Roberson. "It's horrible, it's a horrible feeling."

Video from the night 26-year-old Jemel Roberson was fatally shot has been released. ABC 7 obtained the footage through a Freedom of Information Act request.

"This year has been hard on both of us and it will continue to be hard," said his nephew, Jawil Green.

Last year on November 11, Roberson was shot and killed. He was working security at a bar in Robbins when suburban officers arrived to assist in breaking up a fight. Roberson ended up shot and killed.

The Cook County Medical Examiner found Roberson was shot multiple times in the back and right side.

Illinois State Police investigated the police-involved shooting and it will be up to the Cook County State's Attorney's office whether the incident warrants criminal charges against a Midlothian police officer.
Lee Merritt, an attorney for the Roberson family, said they were told the state's attorney's office is still doing interviews.

"Ms. Foxx campaigned on police accountability. She has presented herself as an advocate of a community tired of police brutality, so we are hopeful she will make good on that promise," Merritt said.

"We wants answers from Kim Foxx. We want to be updated all the time. We want this cop locked up," family friend Tarsha Williams said. 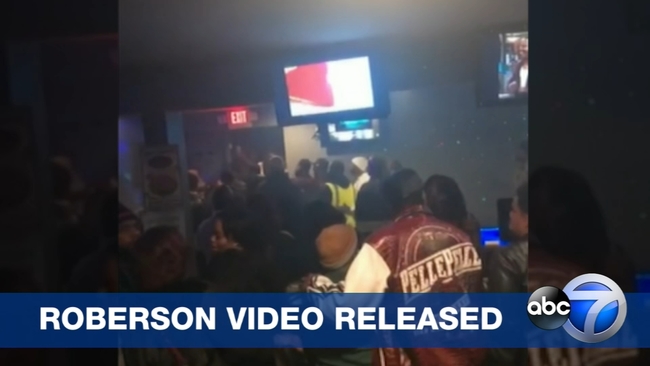 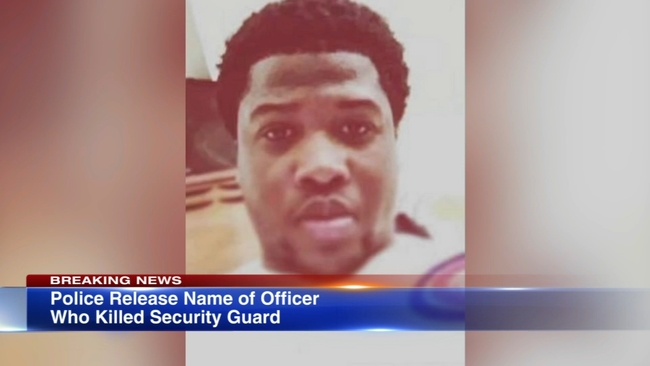 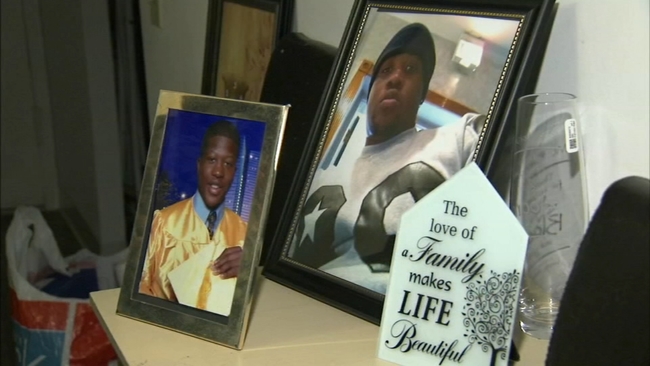 'Mama will fight for you': Mother of security guard killed by Midlothian cop speaks out 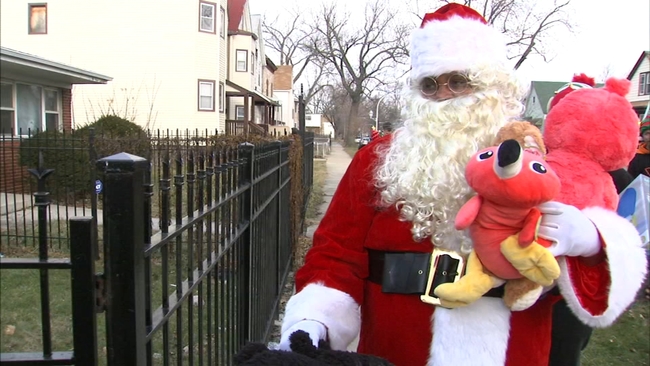