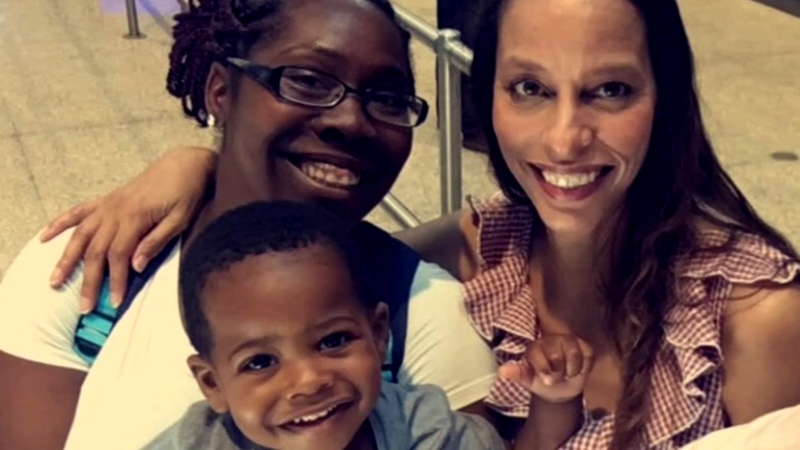 Siblings reunited after 30 years through ancestry.com

A family has been reunited after decades of separation thanks to a DNA website.

The journey began when Janelle Harris received a message from a stranger through ancestry.com. That stranger turned out to be Janelle's biological sister.

When the pair met, Janelle immediately noticed that her sister, Andrea, looked like their mother.

For 30 years, Janelle knew she had siblings, but not who or where they were. Her mother had been unable to care for her and her sister and put them up for adoption.