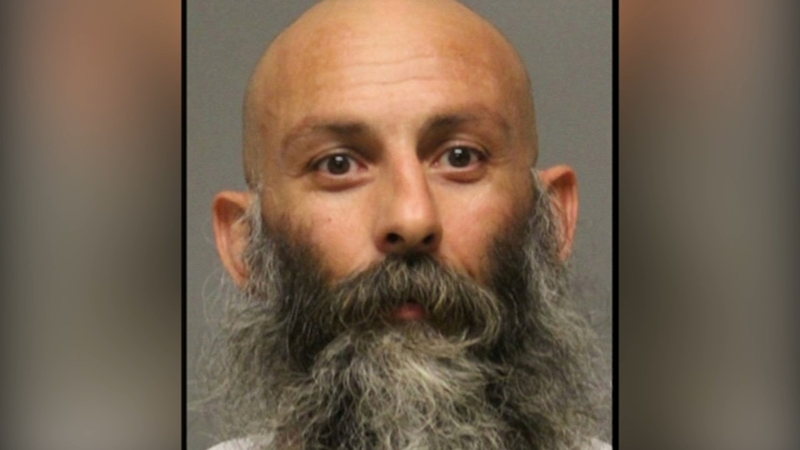 They were on a mission from God, and the mission was terrorism according to the FBI.

According to prosecutors, Croft was recorded "in an excited tone about his intent to commit acts of terrorism."

Croft is among more than a dozen men charged by Michigan authorities in a violent scheme to kidnap and possibly execute Whitmer and other public officials.

Federal agents have collected more than 100,000 paper pages and 1,000 hours of undercover recordings, according to federal court records filed on Thursday.

Included in the planned government exhibits are audio and video recordings of the men gathering in Ohio and Wisconsin, meetings first reported last year by the ABC7 I-Team, undergoing commando-style weapons and explosives training for an alleged abduction of Michigan's governor.

Newly disclosed in court records this week are photographs of Croft with a "boogaloo" flag, representing a radical and violent ultra-right organization bent on racial upheaval and government chaos.

Prosecutors in the Western District of Michigan say they have no objections to the public release of the material which was used in court to convince a judge that Croft is a public safety threat, a flight risk and should remain locked up.

Croft is currently fighting a legal move by media organizations to obtain access to the exhibits that were played during that pre-trial hearing.

On Thursday Croft's attorney Joshua A. Blanchard stated in a new court filing that "because of the high-profile nature of the proceeding and significant media attention it has received, releasing the exhibits before their admission at trial poses a risk of tainting the jury pool. Accordingly, the Court should exercise its supervisory authority to delay access to the records."