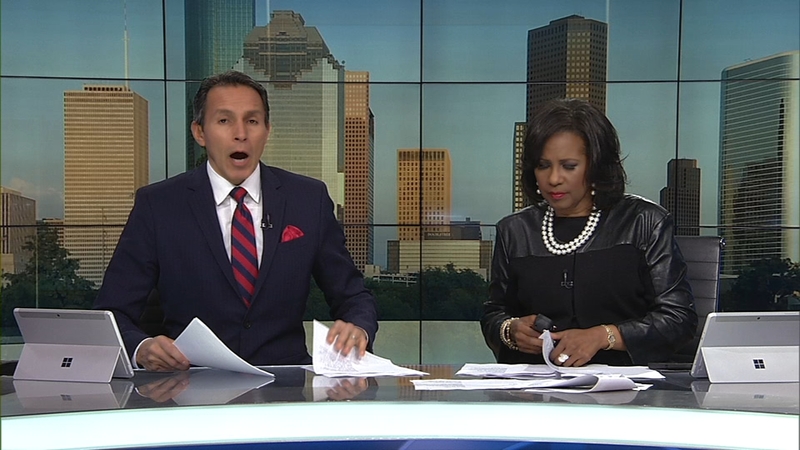 Gym trainer in great health in serious condition with the flu

HOUSTON -- Doctors and health officials are reminding people that the seasonal flu is the most imminent viral threat to the area at the moment, and they're emphasizing this by pointing to a shocking case that took the life of a popular personal trainer in Texas.

Charlie Odom, 31, lived a healthy lifestyle, worked out regularly and paid attention to nutrition. That made it even more unexpected for friends and family to learn flu symptoms turned into a stay in the ICU all in a matter of days. Odom died late Wednesday night, according to his wife.

"He put up a good fight," Felecia Odom said on Facebook. "He was trying so hard but God wanted him more. I have to accept that. I knew in the pit of my stomach that I lost him a couple days ago but I was holding on to a little bit of hope."

Odom had been on life support for more than a week. While his original diagnosis was type A flu, Odom was also diagnosed with pneumonia, ARDS, MRSA, and possibly HLH, according to a gofundme page set up in his name.

"It's the last thing you would've ever thought at the age that he's at," said his co-worker Chris Green. "I was devastated. Speechless."

Green, who worked with Odom at Mean Green Training Center, said the abrupt change in his colleague's health left everyone who knows him in shock.

"As long as I've known Charlie, I've never seen him sick," Green said. "Not a cold, not anything."

READ ALSO: Ways to protect you and your family in case of coronavirus outbreak in US

On Wednesday, the government announced a worrisome coronavirus development -- a new U.S. case that hasn't been linked to travel abroad.

"For someone that age, without an underlying illness, it is very uncommon," said Dr. Victoria Alexander, who works at River Oaks Emergency Room and had not tested Odom directly.

She said it is most often young children, the elderly or those with compromised immune systems who experience severe reactions to the flu. She said while some patients are coming in asking about the novel strain of coronavirus, it's the seasonal flu that's the real threat.

"There is a huge outbreak of influenza that's still active," Alexander said. "If a person shows symptoms, they really need to get treatment right away. After the 48-hour mark, treatment is not effective."

Odom's family and friends held on to hope.

"One thing I'm noticing is you just have to take more advantage of telling people you love them," Green said. "Embrace them while they are there."
Odom's family members have set up a GoFundMe account to help his wife and young son.

Mean Green Training Center is also hosting an event on Saturday, March 7 to raise funds for the family.