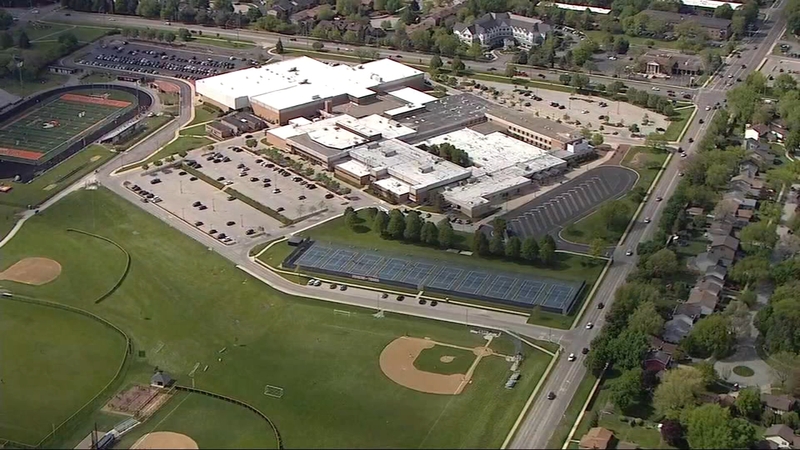 Police said Thursday they found child pornography in McClain's home, after getting a tip from the National Center for Missing and Exploited Children.

A spokesperson for Naperville School District 203 said the district would not comment on an ongoing investigation, but confirmed his previous employment there.

"While we are unable to share further details, please rest assured that the safety and security of students, staff, and our community is of the utmost importance. We are cooperating fully with the investigation," the spokesperson said.

Anyone with information about or contact with McClain is asked to call Detective Theresa Stock of the Naperville Police Department at (630) 305-5968.