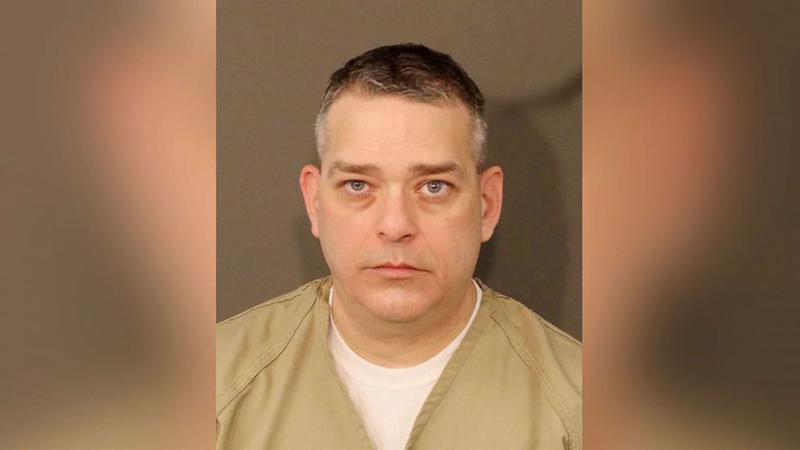 Coy has been arrested and charged with one count of murder, one count of felonious assault and two counts of dereliction duty.

"I believe the evidence supports the indictment," Yost said during a press conference Wednesday night.

Hill, 47, was shot to death by Coy on Dec. 22. Officers were responding to a 311 non-emergency call for a noise complaint.

A hearing is set for the police officer involved in the fatal shooting of an unarmed Black man last week.

"We are encouraged by the decision of the grand jury to hold [Officer] Coy accountable for his reckless action, resulting in the tragic death of Andre Hill," Hill's family attorney Ben Crump said in a statement Wednesday. "Though nothing will bring back Andre's life and relieve his family's grief, this is an important step toward justice.

Police body camera footage released in December showed officers handcuffing an apparently lifeless Hill after shooting him multiple times and then standing around for five minutes and 11 seconds without rendering first aid.

Coy told officials he thought he saw a firearm on Hill before shooting. Hill had a cellphone in his left hand, but no weapons when he emerged from a friend's garage.

Officer Amy Detweiler, who also responded to the complaint, told investigators she heard Coy scream that Hill had a gun in his hand. She couldn't recall if Coy gave Hill an order to drop a weapon.

Detweiler said she did not see a gun in Hill's hand and that she didn't observe any threats from Hill during the incident.

Coy did not turn his body-camera on until after he fired shots at Hill. But his camera automatically activated and recorded 60 seconds of the episode without sound.

He was fired in January after an investigation determined that his use of deadly force was not reasonable.

ABC News' Will Gretsky contributed to this report. 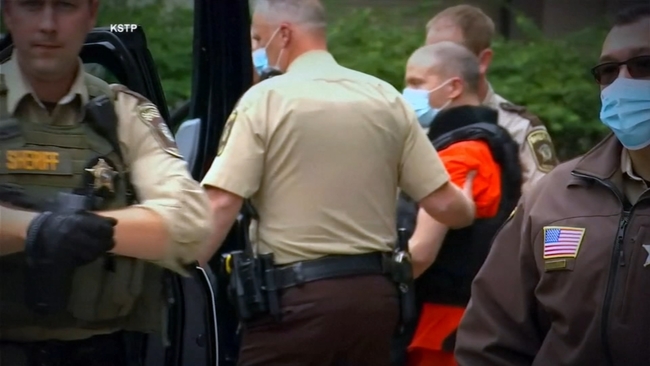 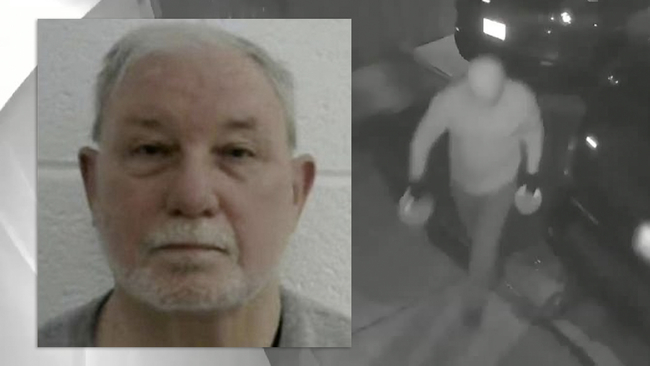