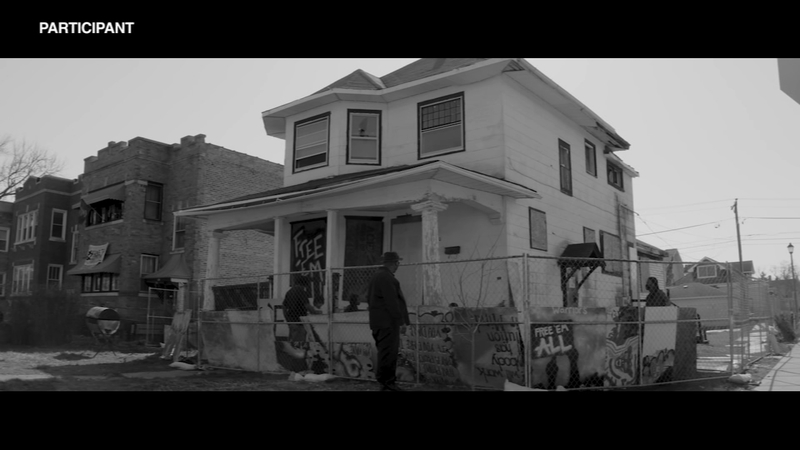 "A Revolutionary Act" is a new short digital film that shines a spotlight on Hampton's impact for the Save the Hampton House campaign. The film focuses on the legacy of Hampton, the former chairman of the Illinois Black Panther Party.

Watch the entire short digital film "A Revolutionary Act" about Fred Hampton's legacy and efforts to preserve his childhood home in Maywood.

"We know the Black Panther Party Cubs, one of our mantras is that a legacy is more important than your life because the reality is that we have a certain amount of time to be here physically," Hampton Jr. said.

Hampton Sr. was killed by Chicago police during a raid at his West Side apartment in 1969. It took years to uncover government motives and their efforts to silence the Black Panther Party. The film's director, Malakai, said Hampton inspired her.

Organizers of the Save the Hampton House Campaign want to transform his childhood home in Maywood into a historic site to tell the story of the Black Panther Party. They're hoping to raise $500,000.

"The Black Panther Party we say, as opposed to being role models, we were real models who literally turned the communities into classrooms," Hampton Jr. said.

There's been a renewed interest in the Black Panther Party following the release of "Judas and the Black Messiah" earlier this year. The movie dramatizes the life and death of Hampton. Hampton Jr. welcomes the attention.

"For those who haven't seen it, go check it out and use this as a conversation piece," he said.

To support the Save the Hampton House campaign, you can donate on their official GoFundMe page.