Video has been released of an incident between a former Fresno Unified school principal and a student.

FRESNO, Calif. -- WARNING: The video above may be disturbing to some viewers.

Video has been released of an incident between a former Fresno, California school principal and a student.

Brian Vollhardt, the former principal at Wolters Elementary School, has been charged with a misdemeanor crime of child abuse and endangerment.

Fresno Unified Superintendent Bob Nelson said on June 7, Vollhardt joined a group of people having breakfast. A student became upset and Nelson said that instead of calming down the situation, Vollhardt aggressively shoved the student.

The video was revealed during a news conference on Thursday.

A day after the incident, Vollhardt was placed on administrative leave. It was then reported to the Fresno Police Department and Child Protective Services.

He resigned shortly after the incident and is no longer employed by the district.

"There's no excuse for repugnant behavior such as this," Nelson said.

ABC7 sister-station KFSN in Fresno learned that Volhardt took a job as vice principal at Tranquility High School after resigning.

Nelson said that any students and parents are encouraged to reach out for resources if they are upset by the video.

The student involved is doing okay and has been given resources, Nelson said. 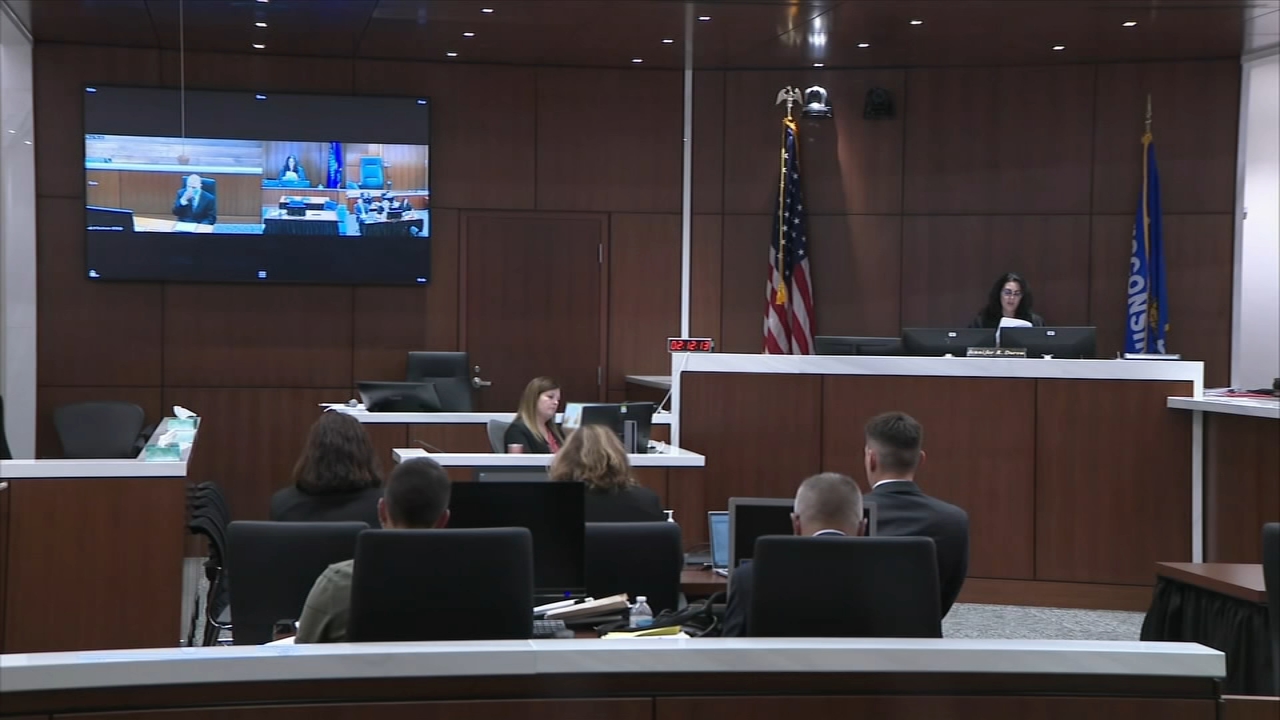 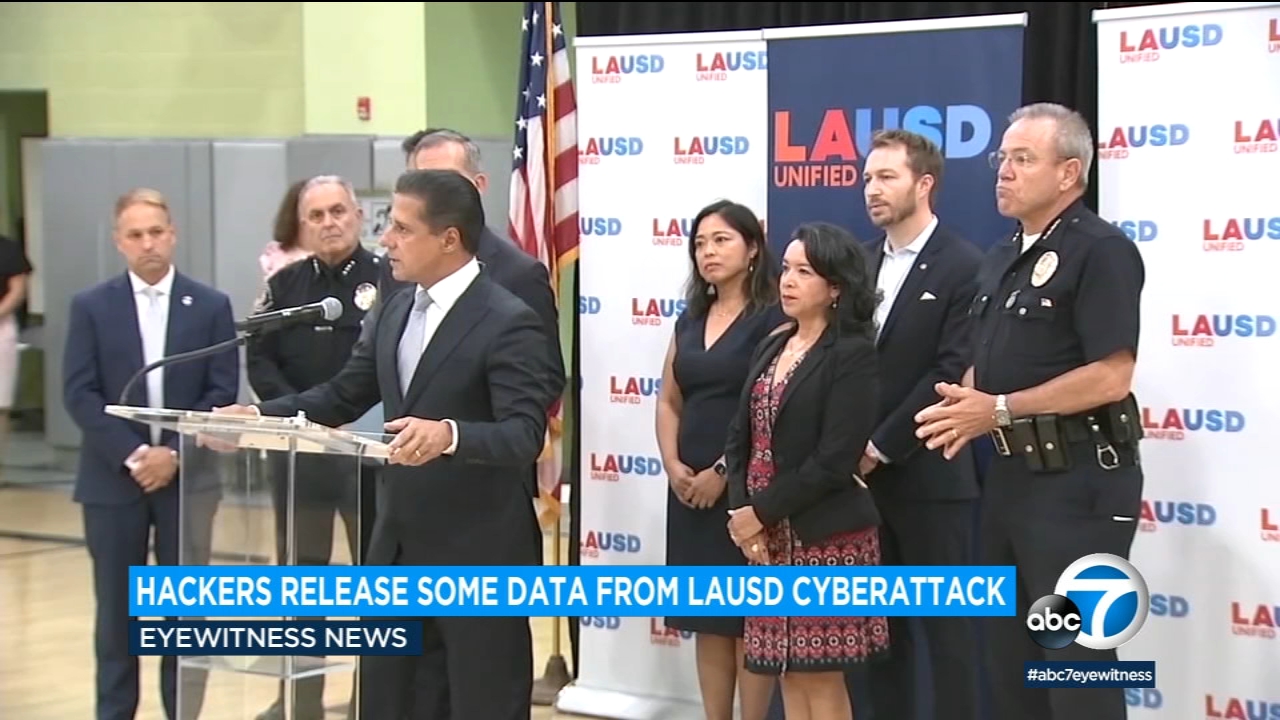