Missing man, 73, last seen being put into his own vehicle by 2 at Gary truck stop, police say

The family of a missing 73-year-old man are worried sick and fearing the worst after he was seen being put into his vehicle at a truck stop Wednesday morning.

GARY, Ind. (WLS) -- The family of a missing 73-year-old man are worried sick and fearing the worst after he was seen being put into his vehicle at a truck stop Wednesday morning.

Clyde Merriweather was last seen parked in front of the Love's Truck Stop in the 3100 block of Grant St. in Gary at approximately 5:30 a.m., according to Gary police. They said he was in the company of a young man and woman, who officials are hoping to identify.

Merriweather is described by police as a black male, 6'02" tall, approximately 185 pounds with grey hair and brown eyes. His vehicle is a 2018 black Toyota Corolla with Indiana plates 179DVR.

In security video obtained by police, Merriweather is seen being put into the passenger side of his vehicle by a male wearing a dark blue hoodie with dark jeans.

"My husband does not pick up any strangers. He wouldn't take anybody home. He would not have done that. That is not my husband's character," said Merriweather's wife, Barbara.

The individual is described by police as a white male with a clean-shaven face and dark straight hair in his early to mid-20s. He has a slender build and is approximately 5-foot-9 to 5-foot-11.

He is seen being accompanied by a white female in her early 20s wearing a pink zipped hooded sweatshirt, white striped skirt, black socks and carrying black boots. Police said she has long dark hair with a slim build and is approximately 5-foot-4 to 5-foot-6.

Relatives said Merriweather has been missing since Monday night, which is two days before he was seen with that young couple.

He had left home and didn't return, and family members said he's been suffering from memory problems and doesn't have a working cell phone.

"Let him come home. He's loved and we want him to come home," Barbara pleaded.

Police said Merriweather has not made contact with any friends or family during this time. Investigators are concerned about his health and well-being.

Rescuers find missing hiker in CA, but no sign of actor Julian Sands

Man lost at sea for weeks survives on ketchup 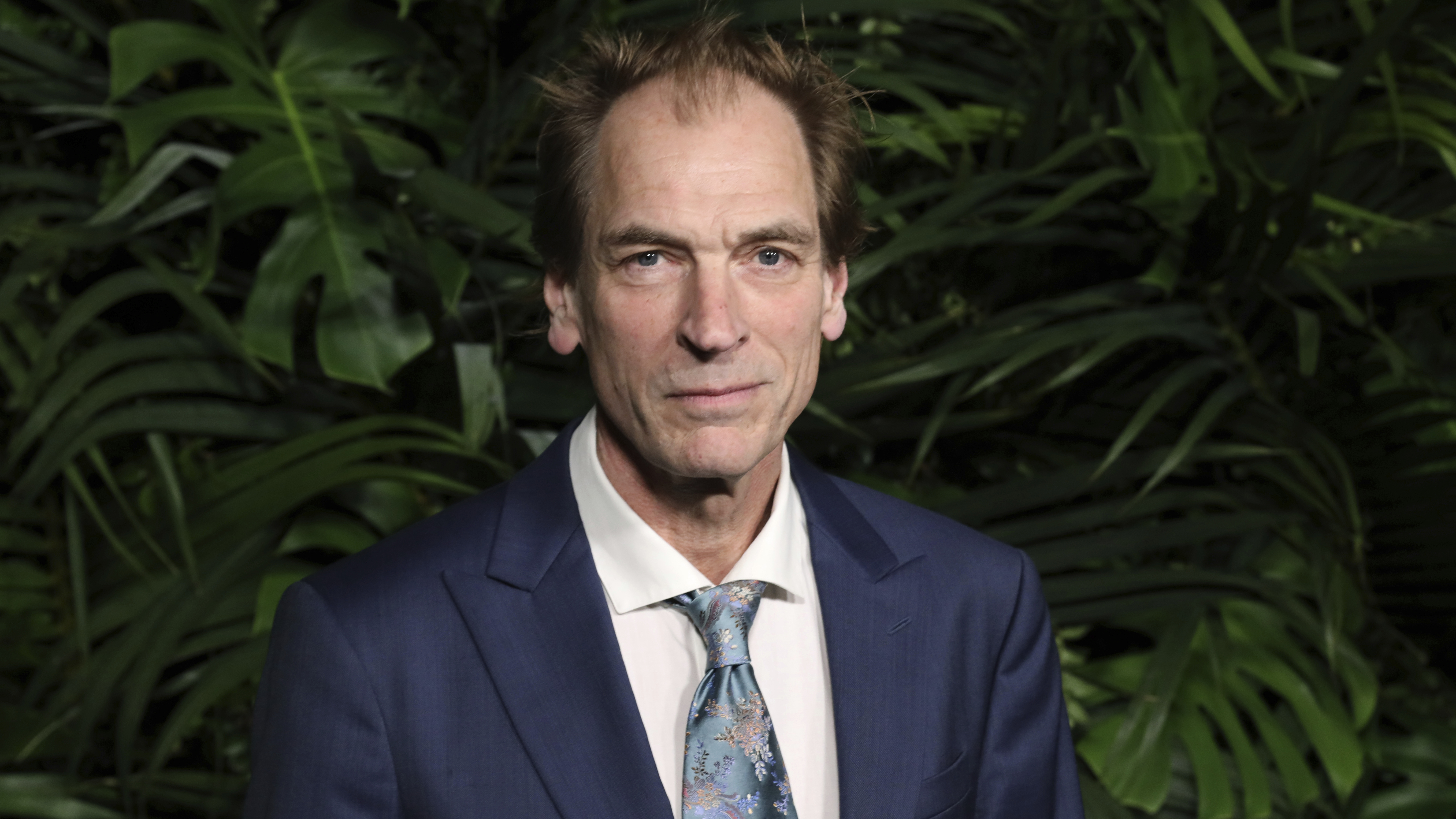