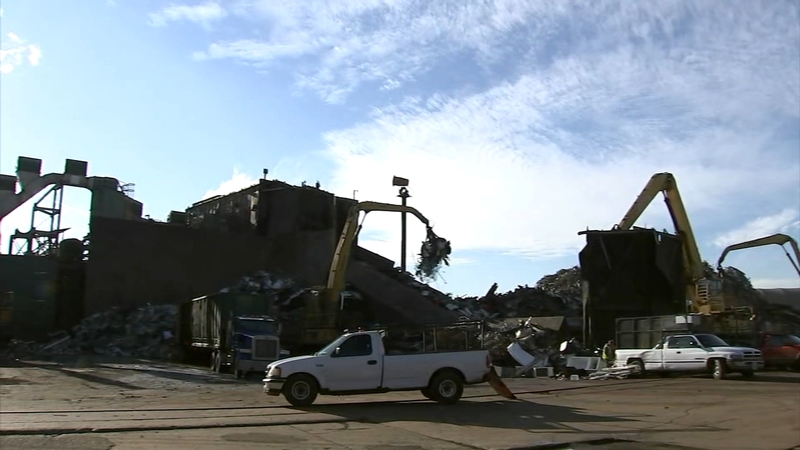 The recycling plant, which is currently located in Lincoln Park, has drawn criticism for allegedly sending potentially hazardous pollutants into the air. Lincoln Park residents were eventually successful in their calls to for the plant to move. Now, General Iron is looking to open a facility on the Southeast Side, which several residents oppose.

Rich Martinez is one of the plaintiffs who have filed for a temporary restraining order hoping to keep the city from granting General Iron a permit to open in South Chicago. They claim owners and lobbyists have donated heavily to key aldermen in order to gain a permit to open on the South Side.

The aldermen named say that's simply not true, and the company that is partnering with General Iron claims it has been completely transparent, releasing a statement saying in part, "Our actions under the current and prior administrations have been proper and transparent. We expect and accept fair and thorough scrutiny of our final permit application and to be held accountable for meeting all permit conditions and rules set forth in the city's strict new large recycling facility regulations."

"We are strictly enforcing the various regulatory and environmental standards, and we will continue to do so. If there's a problem we will hold them accountable," said Mayor Lori Lightfoot.

Still, the opposed residents and their attorneys say General Iron is a "serial polluter" who should not be allowed to operate in their neighborhoods.