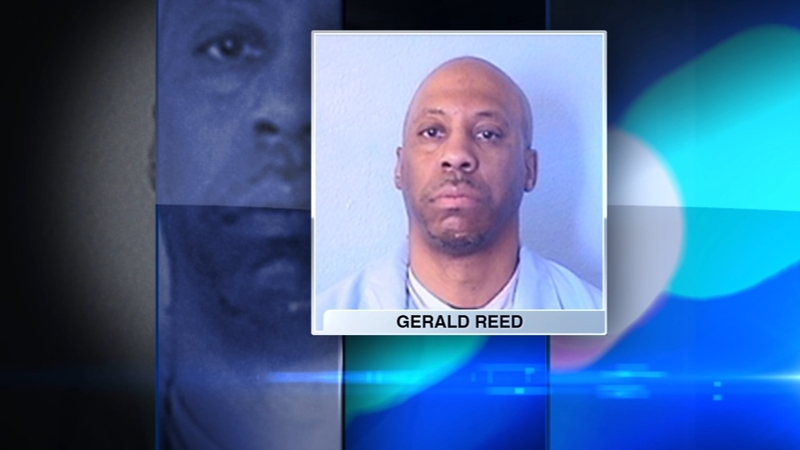 Gerald Reed to get new trial

CHICAGO (WLS) -- A man who claimed to have been abused until he confessed to a crime he did not commit was granted a new trial Wednesday.

Gerald Reed, said he was tortured and forced to confess to the crime. He has been incarcerated for 28 years.

Judge Thomas Gainer ruled Wednesday that Reed would get a new trial and said the coerced confession should not have been accepted.

"Judge Singer would have ruled differently had he known the facts, had he known about the pattern and practice, had he known that Jon Burge was the lead detective on this, and the detectives under him were trained by him," said Reed's attorney, Elliot Zinger.

After Judge Gainer's ruling, Reed cried. His mother, Amanda Shackelford, was so overcome with emotion, she collapsed onto her walker in tears.

"This is the happiest day of my life. I didn't think it would ever get here, but it did. It's here," Shackelford said.

Before his interrogation, Reed had a metal rod in his leg from a gunshot wound he sustained in the 1980s. Reed said that during the interrogation, police broke the leg with the rod, but he did not get surgery until 2016.

The x-rays from that operation showed breaks from both the gunshot wound and a later injury.

"I think Dr. Raven's x-ray is irrefutable. You can see on the x-ray there are two breaks," Zinger said.

So now, all Reed's supporters - wearing shirts to back him - wait until Friday, hoping prosecutors will drop the case altogether and Reed will be home for the holidays.

Special prosecutors can ask for another trial or to drop the case altogether on Friday. They would not comment after court today.

If the charges are dropped, Reed could walk out of prison as early as Friday, just in time for his birthday Saturday.