The Giant Slide at Belle Isle Park reopened with adjustments after viral videos showed kids flying into the air and landing hard in Detroit, Michigan.

DETROIT -- Officials at Belle Isle Park in Detroit, Michigan, said changes have been made to the park's Giant Slide.

Videos from Friday, the day it reopened, showed children flying into air and landing down hard, sparking concerns over safety.

Though no injuries were reported, park officials closed the slide just hours after it had opened and said they were "going to be making some adjustments to the speed that we have seen users coming down."

On Sunday, the park said they had "scrubbed down the surface and started to spray a little water on the slide between rides to help control the speed" and posted this video showing a park employee demonstrating "how to ride the Giant Slide."

Though rainy weather kept the slide closed that Sunday, the park urged people to try it out over the two weekends ahead. 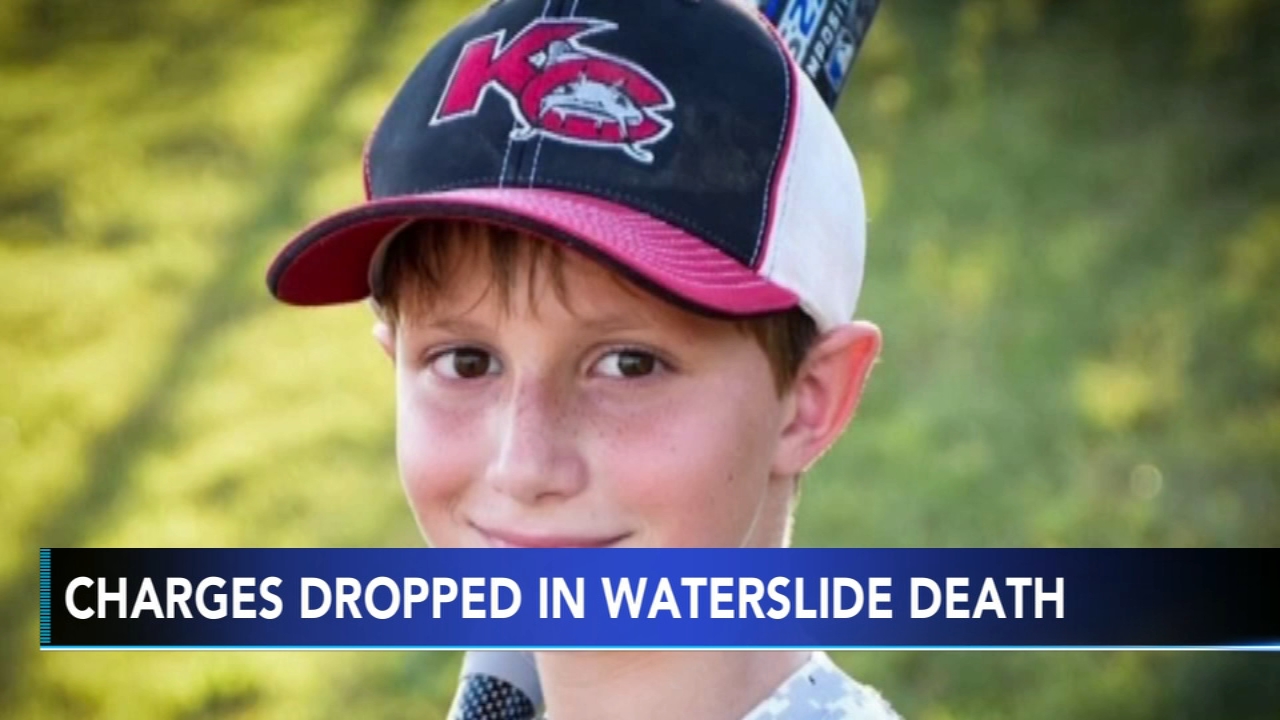 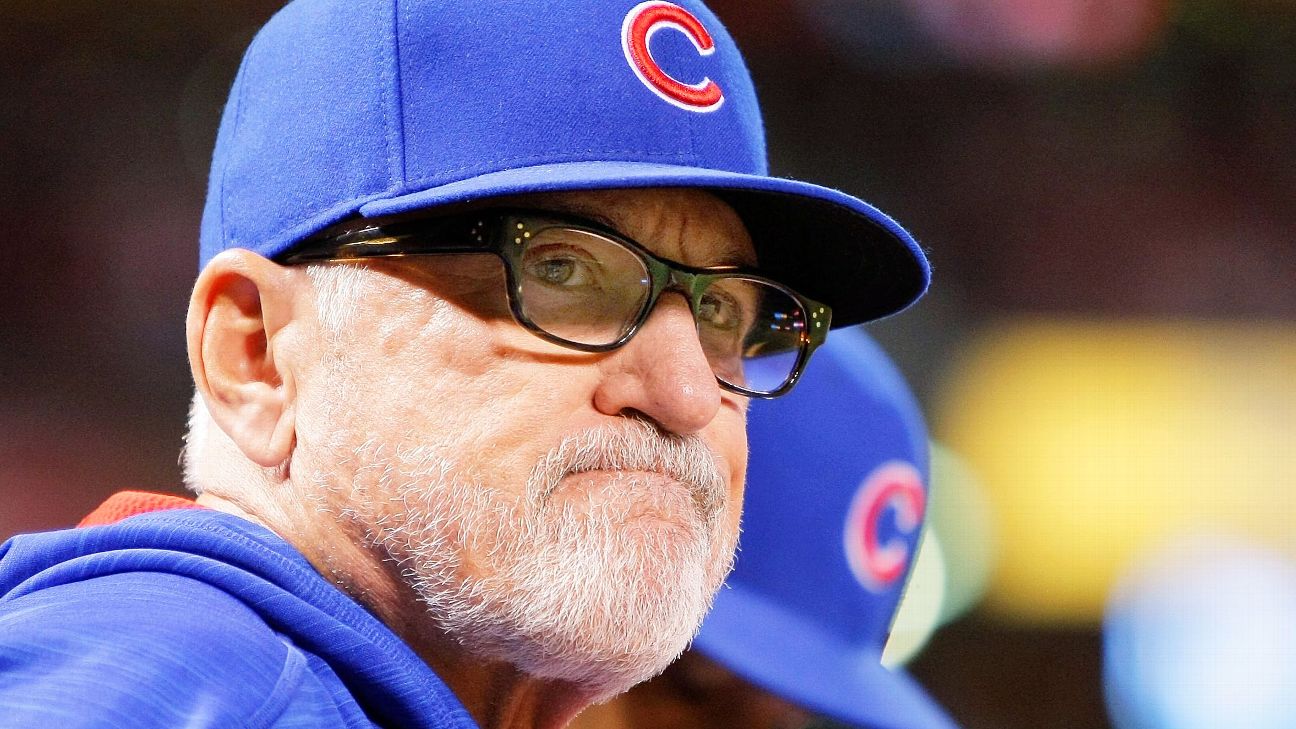 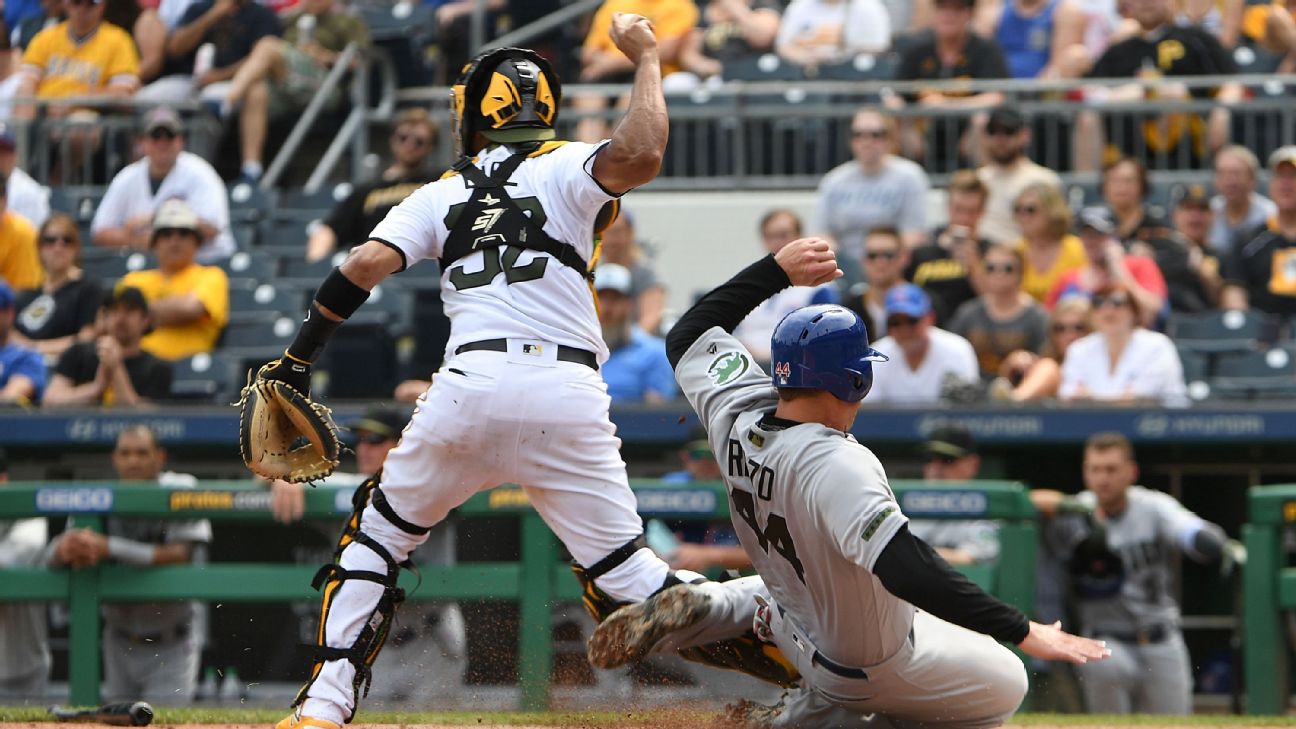