STICKNEY, Ill. (WLS) -- A man has been charged in connection with a deadly stabbing at the Hawthorne Race Course last Wednesday, police said.

Police said the incident started with a fight between other coworkers at the stable. 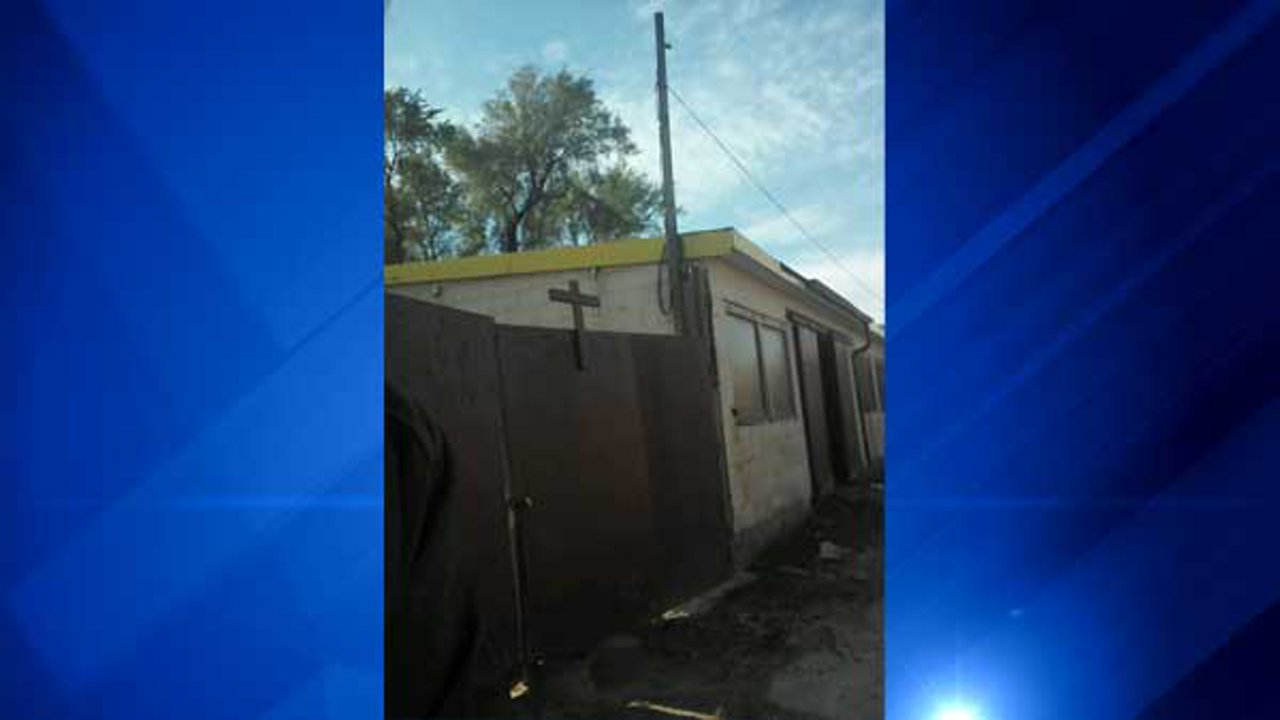 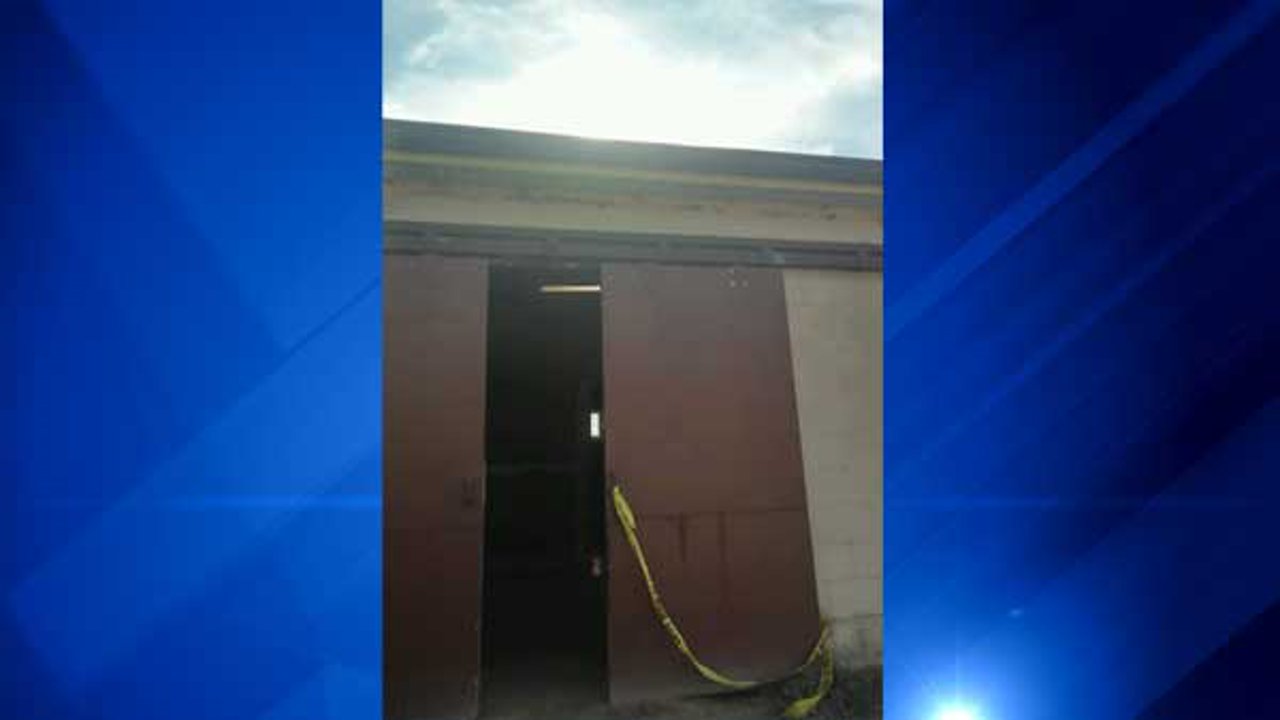 The deadly stabbing was not the first violent crime at Hawthorne this year. On Aug. 8, two women were wounded when gunfire broke out in the parking lot during a Belize-themed festival. Jim Miller, Director of Publicity, Hawthorne Race Course

Miller said Wednesday night's fight had nothing to do with that shooting and the close-timing of these two crimes was coincidental.

"You always want to provide the best security that you can for the events. We do feel we do a good job. It's just one of those things that's been very unfortunate," Miller said.