Several boxes of protective equipment will be donated to police officers and firefighters in Chicago. 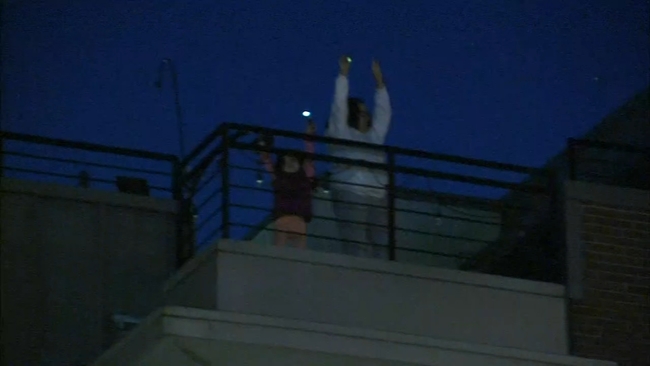