Over a 24-hour period, officials said the state processed 116,081 specimens. In total there have been 10,614,079 test specimens tested since the start of the pandemic in Illinois.

"I want to urge the Congress to step up and include in the stimulus package support for bars and restaurants that have been so hard hit by the virus," Pritzker said.

The governor says without federal support, restaurants and bars will have a tough time surviving this winter surge of the virus.

A suburban woman who survived COVID-19 in the spring, but lost her husband to the virus, also joined Gov. Pritzker's briefing.

"They told me I could go home," said Shanna Siegers, of Steger. "But my husband had to stay. That was the last time I saw him alive... I don't want any other family to experience the pain that my family experienced."

She urged people to follow the state's guidance and take this pandemic seriously.

Gov. JB Pritzker said in his daily COVID-19 update Monday that he would keep Tier 3 mitigations in place across Illinois for th next few weeks.

After millions took to the skies for Thanksgiving, Governor JB Pritzker grounded any hopes for an easing of restrictions.

Health care workers will be the first priority, but Gov. JB Pritzker is promising equity will be a consideration in who gets it as vaccines becomes more widely available. 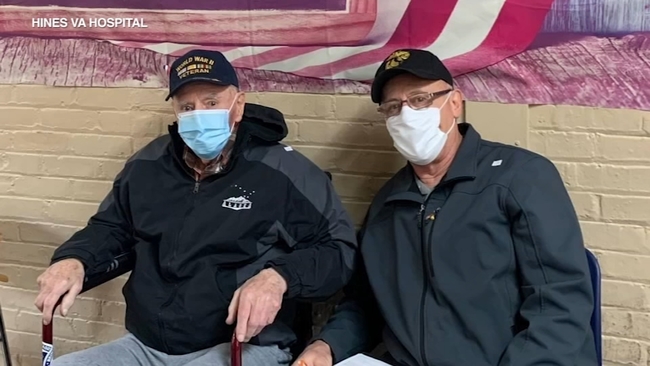 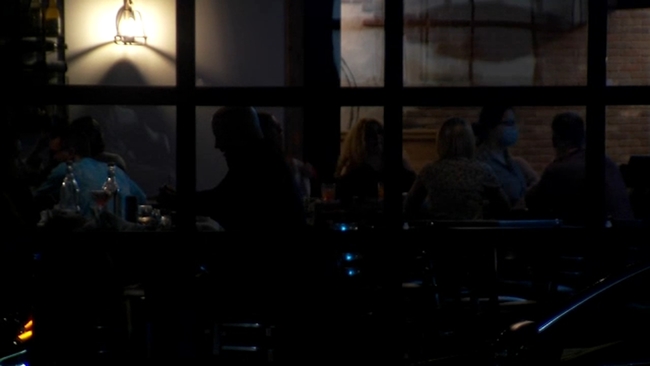