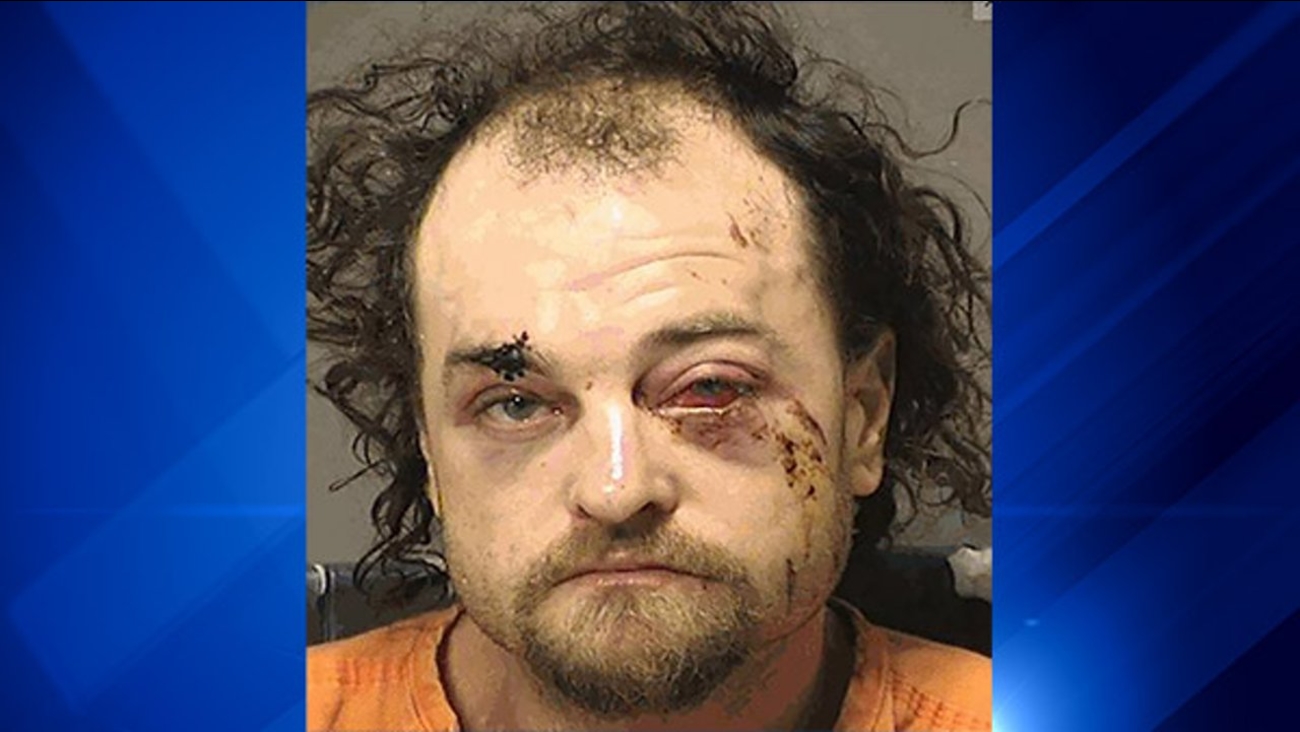 HEBRON, Ind. -- A 43-year-old Indiana man has been charged in connection with a home invasion and assault case that happened just before a fatal crash Thursday in northwest Indiana.

Jeffrey C. Martin, of Cedar Lake, Indiana, is charged with felony counts of aiding in a burglary, aggravated battery and battery with a deadly weapon, according to the Hebron Police Department.

He was ordered held without bail at the Porter County Jail, police said.

Martin and 36-year-old Kurt Falkenberg of Winfield, Indiana broke into a home in the Gas-Lite Mobile Home Park in Hebron, Indiana, Thursday morning and assaulted the resident of the home, police said.

Shortly after the home invasion, emergency crews responded about 9 a.m. in the 12700-block of County Line Road near Lakes of the Four Seasons, Indiana, according to the Lake County Sheriff's Department.

Faulkenberg was speeding north on County Line Road in a 1992 Toyota Camry when he crossed the center line and crashed head-on with a 2008 Pontiac Grand Am, authorities said.

Falkenberg was killed in the crash and pronounced dead at the scene, the Porter County Coroner's Office said. Martin, who was a passenger in Falkenberg's car, ran away after the crash, but was taken into a custody nearby.

A Demotte, Indiana woman who was driving the Pontiac was taken to a hospital, authorities said.