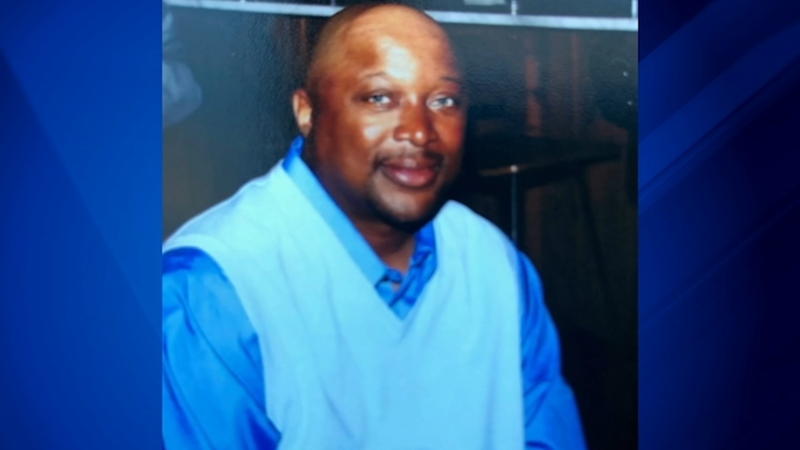 CHICAGO (WLS) -- The man who was killed in fire at a high-rise parking garage in Chicago's River North neighborhood Saturday has been identified.

Terrell Webster, 47, of Chicago, was among workers who were caught in the fire.

The fire broke out at the top of the 10-story parking garage where workers believed to be employees of a roofing company were doing work on the elevator penthouse area of The Mart Park Orleans Self Park at 437 North Orleans Street.

Eyewitnesses said they saw workers jumping from the building to escape the flames. 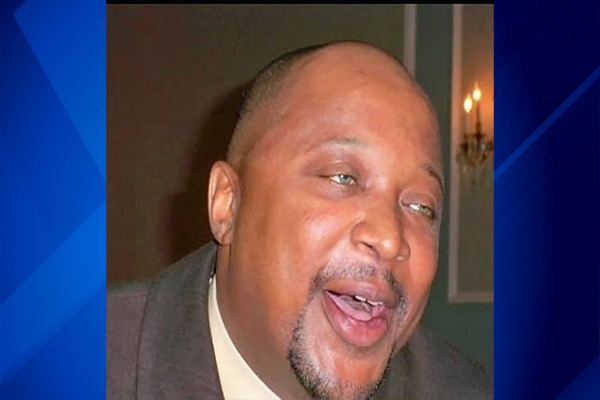 The victim's son, Terrie Webster, said Webster had four children and three grandchildren and had been a roofer for 20 years. Webster usually worked in Michigan, but took the job at the parking garage Saturday at the last minute.