Intruder killed after being confronted by homeowner on West Side 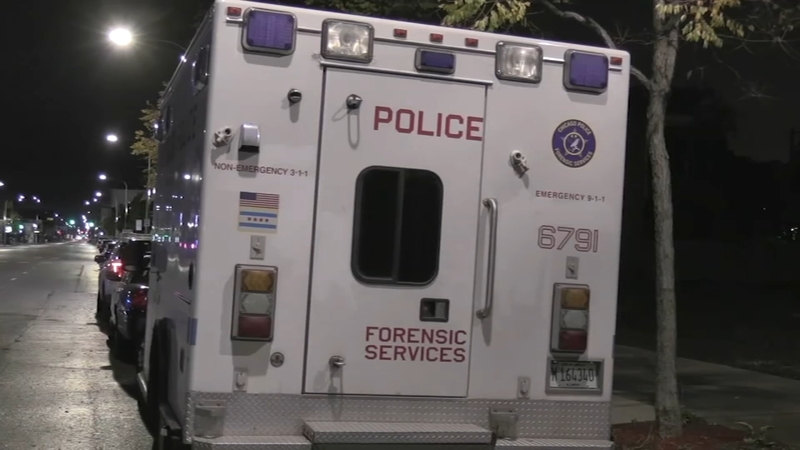 Intruder killed after being confronted by homeowner in Austin

CHICAGO (WLS) -- A man armed with a taser was killed Wednesday night after being confronted by the owner of the home he was breaking into in Austin on the West Side, Chicago police said.

He has been identified by the Cook County Medical Examiner's office as Derek Carson, 51.

According to police, around 10 p.m. the intruder broke into a home in the 5000 block of West Chicago Avenue through a rear back window and was confronted by the homeowner, a 39-year-old man.
Police said a physical confrontation ensued between the homeowner and the intruder.

Carson received unknown injuries during the fight and was pronounced dead at the scene, police said.

Although Chicago police said the exact cause of death is currently unknown, sources did tell ABC7 it was not from a gunshot wound.

The intruder lived just a few blocks away from the crime scene. According to a criminal records search, Carson was arrested and charged with residential burglary in the past.

Investigators plan on reviewing surveillance footage from the home to take a closer look at the incident.

The homeowner was taken to West Suburban Medical Center in Oak Park for treatment of minor injuries resulting from bites and scratches during the fight, police said. He is in stable condition.