WLS
By Jason Knowles and Ann Pistone
CHICAGO (WLS) -- Evicted until proven innocent -- that's how a Chicago housing organization describes current state law, which allows an eviction to show up on a tenant's record, even if a case was thrown out.

This is the case for Caitlin and Ryan Szontagh. The couple's eviction case was dismissed and they were not evicted, but it remains on their records. For more than a year, the Szontaghs were unable to find a landlord who would rent to them and their three sons.

"They do a background check and see that we have this eviction on our record and we try to explain the situation but they kind of don't want any part of it," Caitlin said.

The Szontaghs rented an apartment in a Berwyn building in 2016, but later discovered the unit was full of lead paint. Doctors found their two youngest sons had dangerous levels of lead in their blood, which can impair mental and physical development in children.

By law, the landlord was supposed to tell the family that she had been cited months earlier by the Cook County Health Department for the lead paint.

During the lead paint dispute, the family didn't pay rent for six weeks as they waited for the issue to be remediated. As a result, the landlord filed eviction papers.

"The case was dismissed. But it's still public record. When you look up our names, it states that we were evicted," Caitlin said.

The landlord declined to comment when the I-Team first asked about the case in 2016. In a later story, her attorney said, "...we are cooperating fully with county health officials to ensure that the property is safe going forward."

"It states clearly in the Lead Poisoning Prevention Act, section 10, that no tenant shall be evicted even if they do hold rent," Caitlin said.

Julie Pautsch and the Lawyers' Committee for Better Housing released an eviction study this spring. It analyzed Illinois cases from 2014-2017 and found that "39% did not result in an eviction order or judgement against the tenant." But the mere eviction filing immediately shows up in the public record.

"It's forever on your record. It's unfair," Pautsch said. "Even if you didn't do anything wrong, you have no reason to be evicted. Joe Schmo files against you, it's going to show up on your record and landlords are using this to determine if they are going to rent to you."

Her organization says 15,000 people wrongfully have an eviction put on their record each year, despite not having a judgment against them. So the housing group, along with legislators, drafted a bill requiring eviction filings be sealed until a court upholds the eviction.

The Chicagoland Apartment Association opposes the bill stating it "would hinder apartment owners and manager from providing save, quality and professionally maintained housing for all renters." http://web.caapts.org/wcnews/NewsArticleDisplay.aspx?articleid=78

"There is different ways to find out who is a good tenant and who is not," Pautsch said.

The Szontaghs said they had to split up their family for most of the last year while struggling to find housing. After showing their current landlord our I-Team stories, they got a lease. Now they'd like the dismissed eviction off their record.

The proposed bill we mentioned in the report to seal these ghost evictions, has the support of 19 sponsors and will be reintroduced next session.

If you have one of these evictions on your record you can also find a realtor to help you look for a place. Tell that realtor up front the challenge you're facing and they can explain it to potential landlords. It's better to get ahead of this rather than to have a landlord discover it later and feel like something was hidden.
Report a correction or typo
Related topics:
home & gardenchicagoiteamhousingevictionconsumer
Copyright © 2020 WLS-TV. All Rights Reserved.
ITEAM 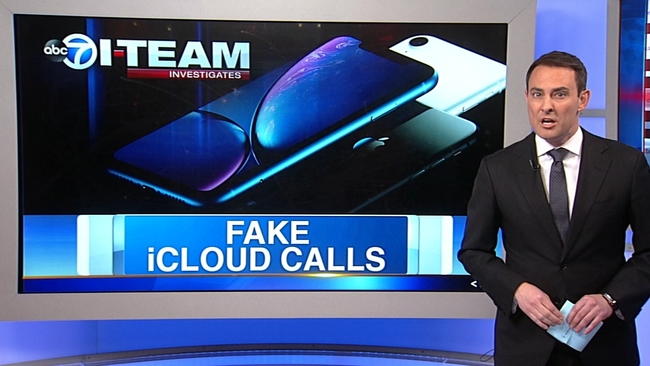 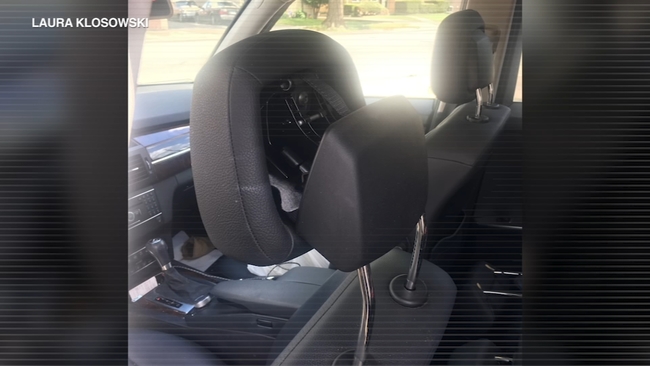