An ABC7 I-Team Investigation
WLS
By Jason Knowles
CHARLESTON, W.Va. (WLS) -- A convicted contractor on the run has been caught.

I-Team: Unfinished basements
They trusted a contractor with thousands of dollars of their hard-earned money, but now two suburban families are telling the I-Team that they were left with unfinished basements.
Related topics:
home & gardenjolietdupage countywill countywest virginiahomei teamconsumer concerns
Copyright © 2021 WLS-TV. All Rights Reserved.
RELATED 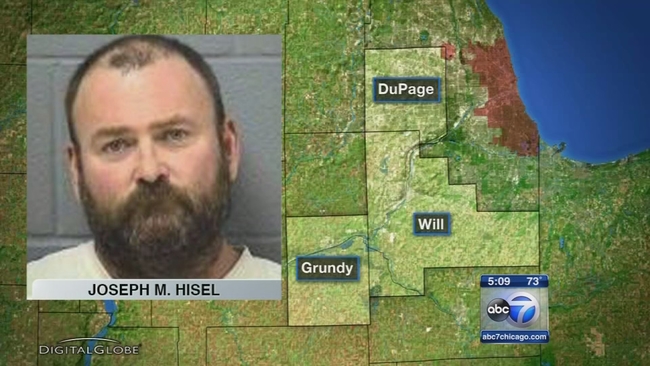 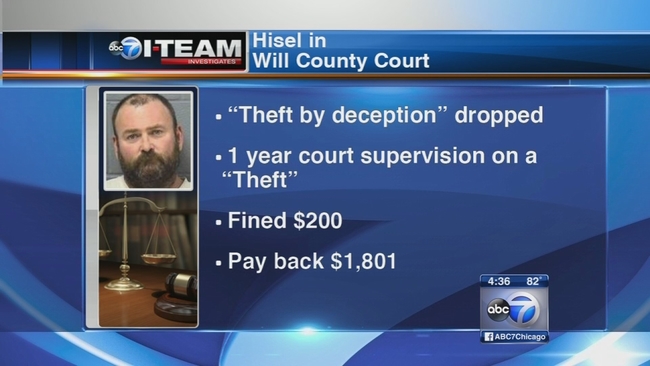