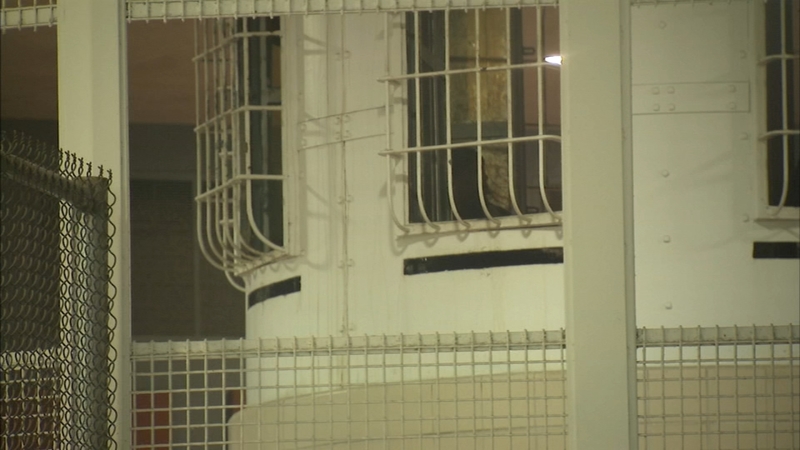 CHICAGO (WLS) -- When a suburban homeowner shot and killed a 14-year-old boy who police said was with a group of teens as they tried to steal the homeowner's car, his five alleged accomplices were charged with murder thanks to an Illinois law.

The law if often referred to as the felony murder rule. It brings back painful memories for Marshan Allen, who served two decades in prison after his involvement in a robbery, along with two others, that left two people dead.

"I thought I could beat the case because I hadn't murdered anyone," he said. "I didn't understand the laws of felony murder accountability."

It turns out relatively few people know the felony murder rule is on the books in Illinois.

"Individuals who partake in such activity need to know that if something happens as a result of that, including loss of life, that they will be held responsible for it," said Illinois Attorney General Kwame Raoul. "Now, that doesn't absolve prosecutors from using appropriate discretion as to how they apply these laws."

Jobi Cates, executive director of Restore Justice, has been fighting against the felony murder rule for years.

"If you commit a murder and you willfully commit a murder, there is part of the statute that applies to that," Cates explained. "We got that covered. If you are an accomplice to a murder in a meaningful way, we have a statute that applies to that. It's this piece where we take people who are caught up in an underlying felony and we charged them with our most severe penalty."

Critics say Illinois has one of the broadest felony murder statutes in the country.