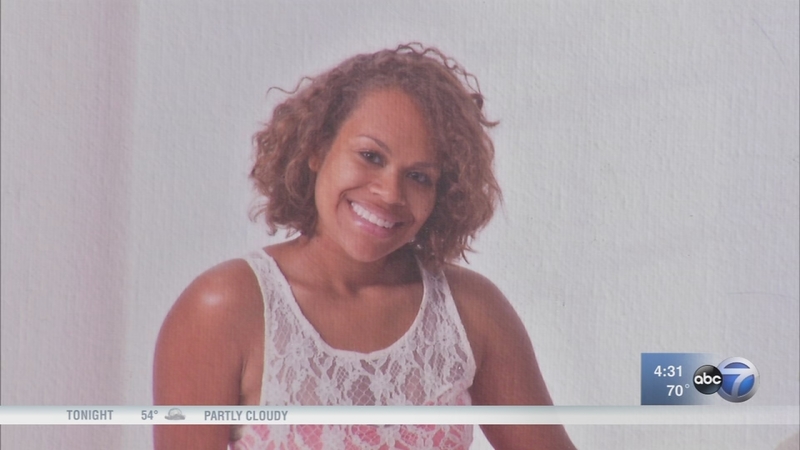 MUNSTER, Ind. (WLS) -- The suspicious death of an Indiana teenager is now part of a lawsuit. The family of Domonique "Nikki" Smith is suing a megachurch and its pastors for her death.

"We need the closure. I need to know my baby's life was not taken in vain," said Vicki Walker, her mother.

The 18-year-old died on June 1, 2015, after she was found floating face down in a pool at her church pastor's home. She'd been babysitting his 6-year-old granddaughter.

On Thursday, the teen's parents filed a wrongful death lawsuit against the Family Christian Center and its pastors Steve and Melodye Munsey.

"The more we looked into it, the more we asked questions, the more questions we had," said Max Solomon, the family's attorney.

The suit filed in Lake County Indiana civil court accuses the ministers of the Munster megachurch of negligence. Smith never regained consciousness after she was discovered unresponsive in the Munsey's swimming pool on May 29, 2015.

Melodye Munsey and another woman were at the house when everything happened.

"Instead of attending to her immediately, she made a judgment call and said, her soul has left her body, there's no sense of urgency," said Trent McCain, family attorney.

The Lake County coroner ruled Smith's death an accidental drowning although no water was present in her lungs. Toxicology test came back negative for drugs or alcohol. There was no autopsy done because Smith's organs were donated.

"It is so, so hard because she was my little angel. We did everything together," said Donald Jackie Olds, Smith's grandfather.

The family said they decided to take legal action after looking at security video, which Schererville police got from the Munsey home. They say it doesn't show everything and question an alleged 15-minute gap in the footage.

"There were a lot of things that looked very suspicious," Walker said.