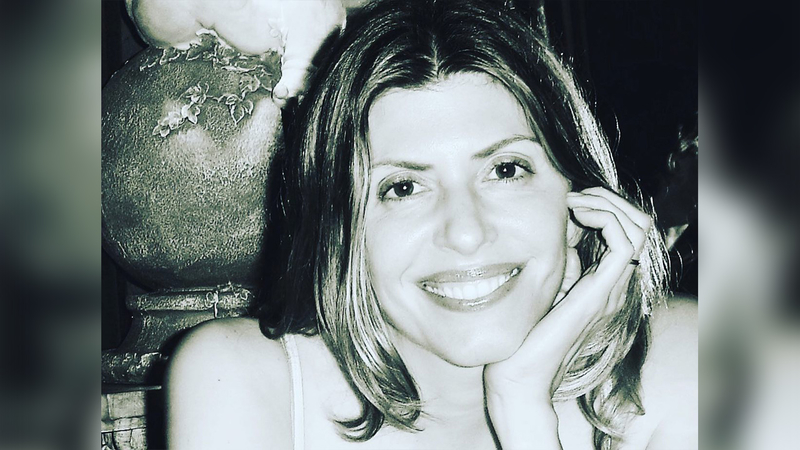 NEW CANAAN, Connecticut -- Authorities in Connecticut are asking for help finding a mother of five missing since last Friday.

That vehicle was later found in Waveny Park, sparking the desperate search.

Authorities say a search of a residence in Pound Ridge, New York was conducted Thursday.

"It's a heartbreaking situation," family spokesperson Carrie Luft said. "We're all incredibly concerned, but we are very hopeful that Jennifer will come back to us safe and sound."

Dulos had filed for divorce from her husband Fotis Dulos in 2017 and moved into her house in New Canaan, which is currently guarded by a police officer, its garage doors had clearly been dusted for fingerprints.

She stated in court documents that she was afraid of her estranged husband, a builder in Farmington.

The current focus is on the 300-acre park, where Norwalk police brought in a drone to search over a heavily wooded area filled with trails and a pond.

"Jennifer is an incredibly kind person," Luft said. "She is very gracious and gentle and thoughtful, and she cares deeply for her children."

Those children are now being cared for by their grandmother in New York City, as police embark on their sixth day of searching.

"I hope there is a more positive outcome, and they don't find her here," said Caroline Garrity, with the Waveny Park Conservancy. "But I hope she is alright."

Late Wednesday afternoon, a New York State Police helicopter landed in the park with investigators. The high-tech helicopter was helping to scan the densely wooded area utilizing the latest technology.

Connecticut State Police and canine teams have also joined the investigation searching several areas in town over the past few days.

"I hope and pray that someone knows something and she is found," said New Canaan resident Clotilda Demauro.

No arrests have been made, and the investigation is active and ongoing.

The vehicle pictured is not the exact vehicle driven by Dulos, but it is the same make, model and color. 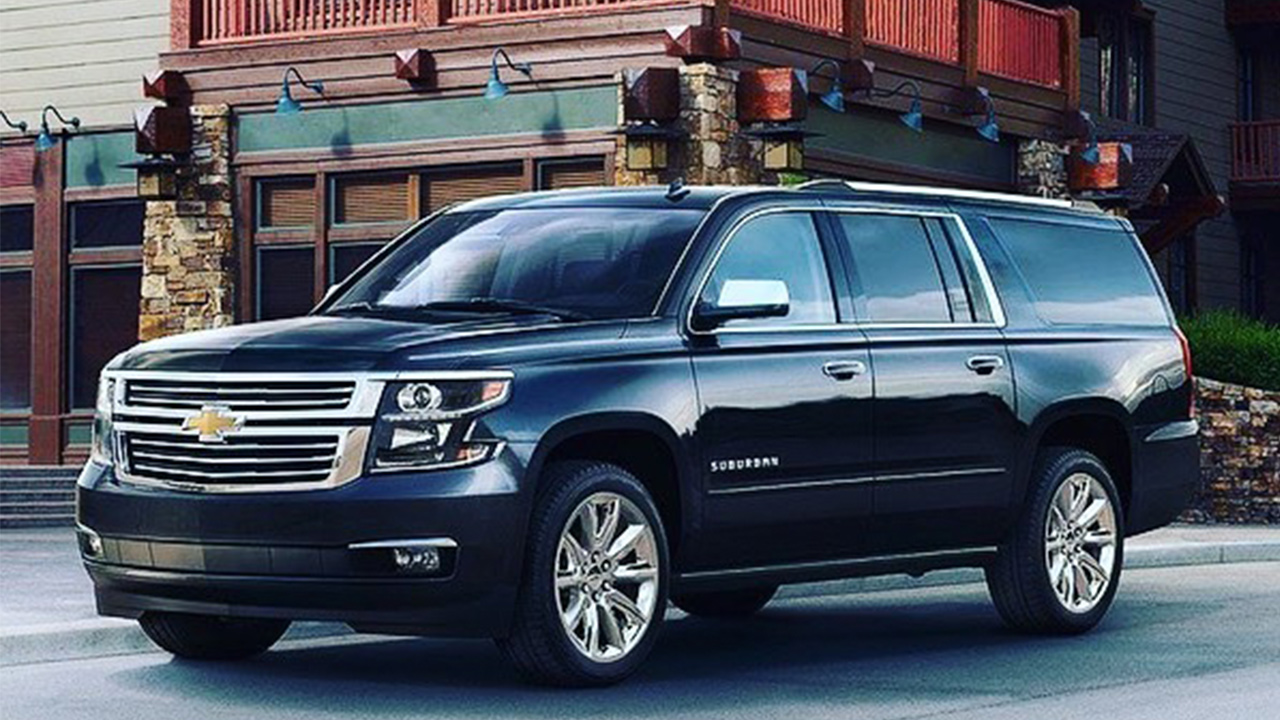 The vehicle pictured is not the exact vehicle driven by Dulos but the same make, model and color.