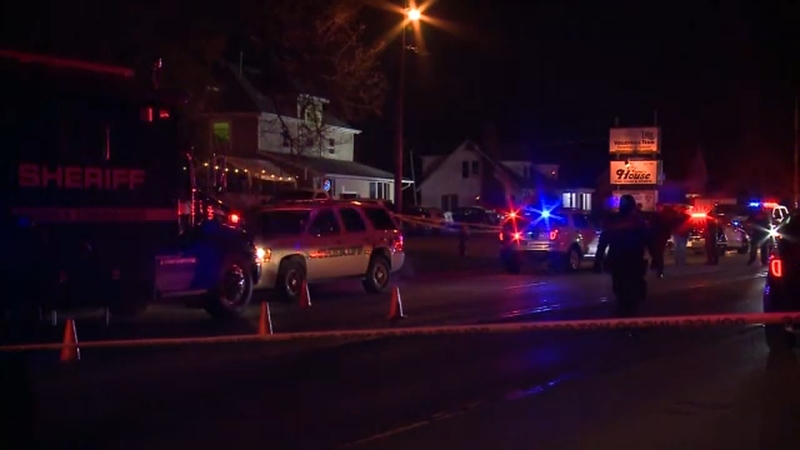 Rakayo Vison, who was 24 at the time of the shooting, was charged with murder and attempted murder in the incident.

Vinson is accused of opening fire at the Somers House Tavern off Sheridan Road in Wisconsin in the early morning of April 18 after getting into a fight.

Three of the victims were hospitalized with gunshot wounds, including two from Wonder Lake who were playing in a band when they were shot.