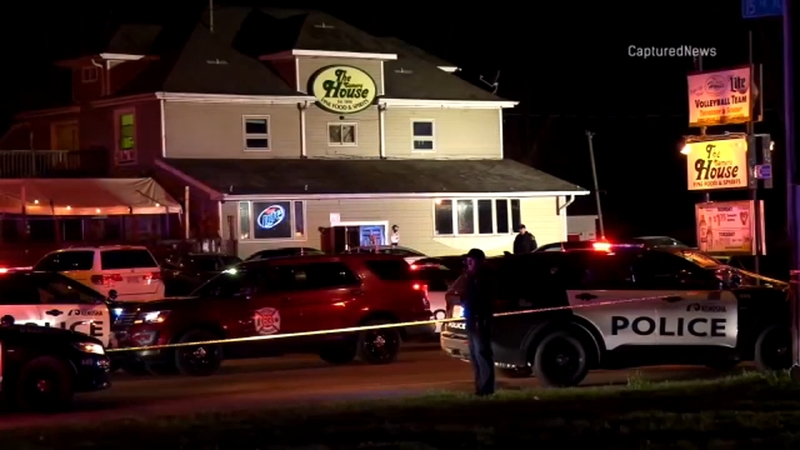 A person of interest is in custody in connection to the shooting that left three men dead and at least three others injured, according to police.

Officials have not officially identified any of the victims, but one victim's brother and girlfriend said the Kenosha father had so much more life ahead of him.

The candlelight shined through the flashing police lights where a memorial now stands. 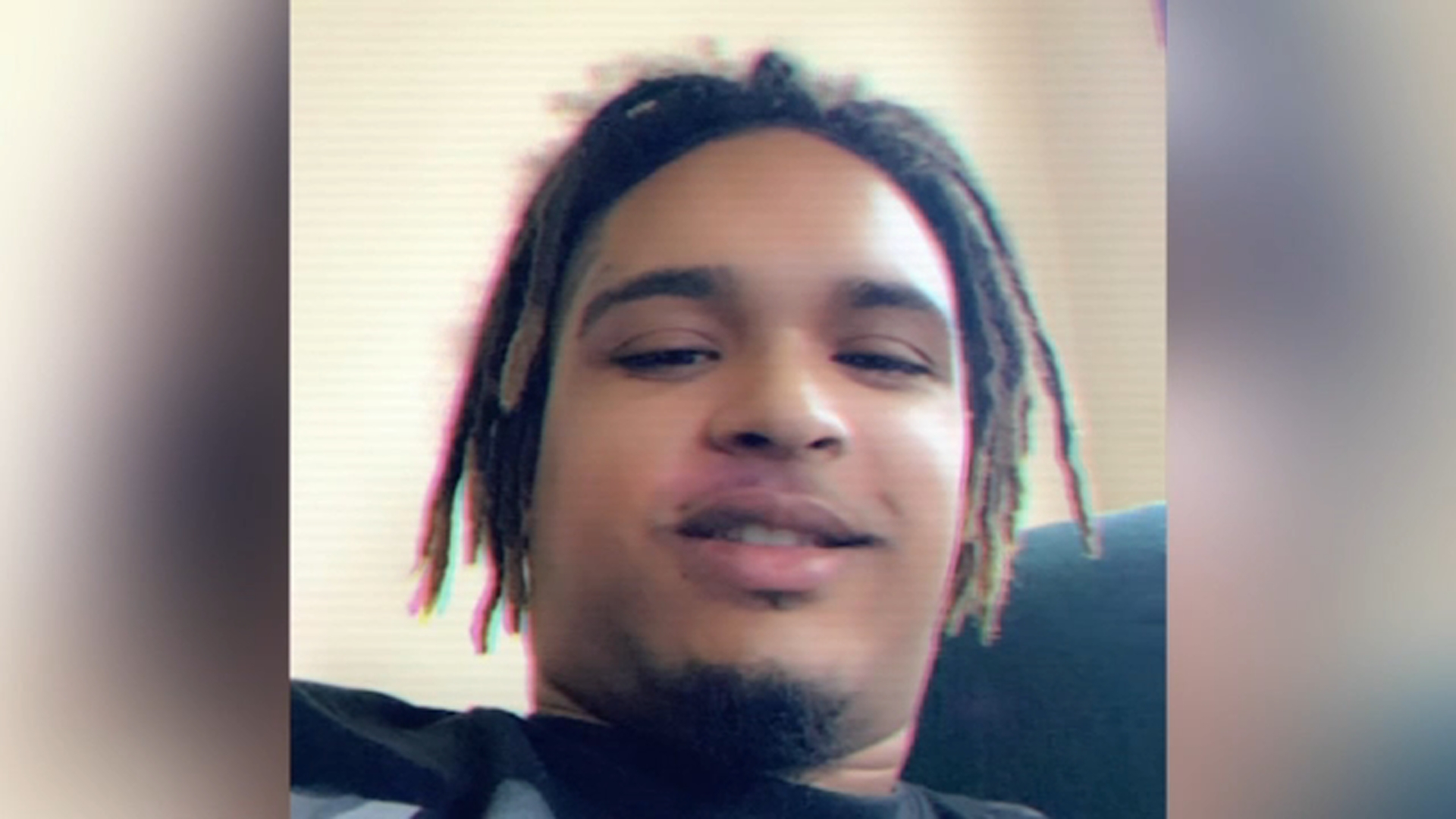 "At the end of the day, it don't even make sense," Gaston said. "It don't make sense to me at all for somebody else to come and take his life."

The shooting took place around 12:42 a.m. at the Somers House, a bar in the Village of Somers on Sheridan Road, according to the Kenosha County Sheriff's Department.

"I love my brother dearly. He's my everything. I just tell him to get up out of here. It's just too late," Gaston added.

The popular bar is now surrounded in crime tape as officials continue to investigate.

Three of the victims have been hospitalized with gunshot wounds, and police said there could be at least one other possible unknown shooting victim.

"There's a possibility that one or two, or maybe even more had, minor injuries, some other injuries," said Sheriff David Beth, Kenosha County Sheriff's Department.

As of 4 p.m. Sunday, Kenosha officials said "a person of interest has been located and will be criminally charged with (1) count of 1st-degree intentional homicide with additional criminal charges to follow pending further investigation." They also said there is no threat to the community at this time.

"One person got removed from the establishment and possibly came back a short time later," said Sheriff Beth.

Victims' loved ones hosted a vigil, including Cedrick's girlfriend Veronica Scalia, as they hold on to one another and the memories of those lost.

Wisconsin Gov. Tony Evers released a statement regarding the shooting.

"My heart breaks for Kenosha this morning in the wake of a shooting that took three lives and injured at least two others. I want to thank the first responders who reacted quickly and are still working to investigate and find those involved in this senseless tragedy," Gov. Evers said. "Kathy and I join Wisconsinites in hoping and praying those injured will recover from their injuries. We are thinking of the families and loved ones affected and the entire Kenosha community as they grieve and grapple with yet another tragic incident of gun violence."

Officials said they are looking for possibly multiple people and multiple weapons. No guns were recovered at the scene, but did mention that a handgun or handguns could have been used, according to the sheriff.

The bar is known as gathering place for the Carthage College community. The campus was on lockdown for a period of time Sunday morning, according to the college website, but the college received a message at 6:20 a.m. from law enforcement that said the lockdown can be lifted.

Sheridan Road is closed near the scene, and officials said the area should be avoided so Kenosha Sheriff's Department can continue its ongoing investigation.