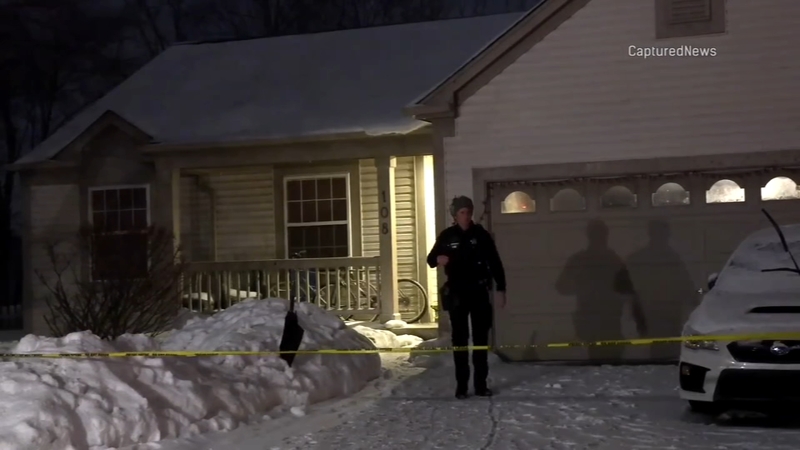 LAKE VILLA, Ill. (WLS) -- Lake Villa police said a preliminary investigation into the deaths of a 36-year-old man and 9-year-old girl has found the girl was killed by her father in a murder-suicide.

Lake Villa police said officers were sent to a home in the 100-block of Briar Ridge Lane Thursday afternoon to check on the well-being of a child. The girl's mother had called police to check on her daughter, who had been reported absent from school.

Police said the girl's mother and father are separated, and share custody of their daughter. Wednesday the mother agreed to let her daughter stay with her father overnight. When the girl did not go to school the next day, the mother tried to contact the father but was not successful.

Police said they found the girl and her father dead at the home when they responded. The deaths are being investigated as a murder-suicide. Police said preliminary information suggests the father killed his daughter before killing himself.

The Lake County Major Crimes Task Force is assisting in the ongoing investigation.

"This is an incredibly tragic set of circumstance and our deepest condolences go out to the family of the child," said Lake Villa Chief Craig Somerville.