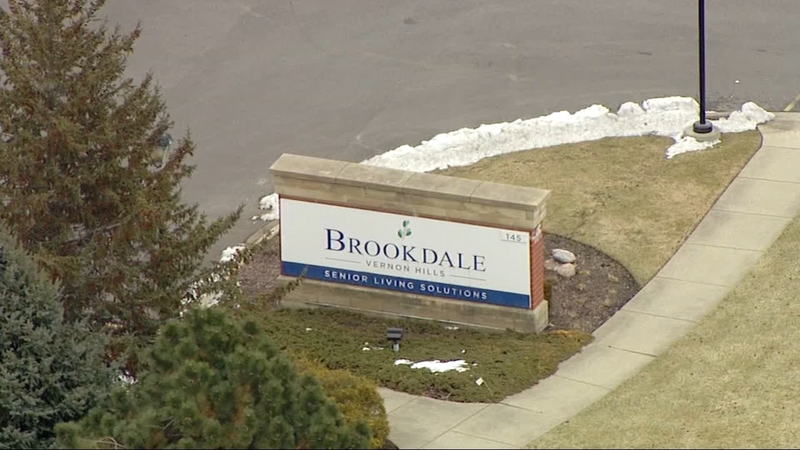 Three cases have already been confirmed at Brookdale Senior Living, and one person has died. The health department is trying to pinpoint the source and find out if anyone else was exposed to the dangerous bacteria.

Health officials said they received reports of the cases Monday. Residents, their identified contacts and staff are being notified.

Legionnaires disease is a type of severe pneumonia caused by legionella bacteria. While it's treatable with antibiotics, people 50 years and older are particularly susceptible to the infection.

Bernard Stewart, 91, was from Libertyville but had been staying at Brookdale Senior Living. His daughters said he had been in good health, but went into the hospital Friday not feeling well and died Sunday. They were told Legionella bacteria was found. Health officials were testing the water in his apartment Wednesday.

A spokesperson for Brookdale Senior Living said "...we have closed the pool and spa. In addition, we are following the recommendation of national water treatment company regarding flushing water lines, cleaning shower heads and adding filters."

In addition to planning their father's funeral, the Stewart family just wants the source of the bacteria to be found.