See how kids react to Caitlyn Jenner's debut as a woman 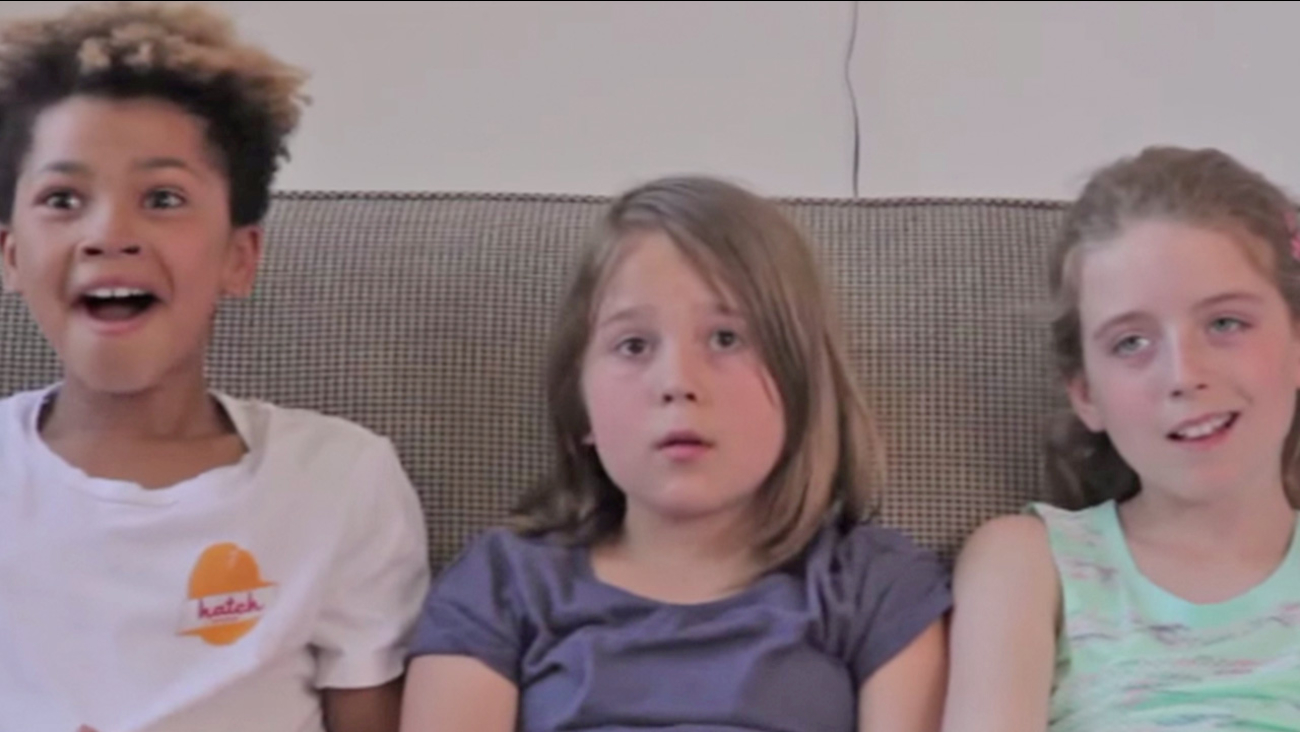 Less than two weeks after Caitlyn Jenner, formerly known as Bruce, debuted on the cover of Vanity Fair, adults asked school children what they thought about the former athlete's gender transition. The results may surprise you.

SheKnows Media's Hatch program, which aims to create content for adults through a child's POV, presented two photos to several school children: one of Jenner competing in a track event in the 1970s and a more recent photo. While none of them were aware that both photos were of the same person, upon learning that fact the children reacted with accepting minds.

"I guess if that's how she is that's fine," said one girl in the video. "What who she wants to be is who she should be," said another.

When told that many adults reacted negatively to Caitlyn Jenner's transformation, the children offered their take on why those opinions were formed.

"I think they're just scared of change, and I think they want everything to stay the same because they just don't know how to handle it," said one boy.

"Maybe they're just a little overwhelmed and they're like 'oh gosh, this person is taking such a big step in life' and they don't understand what if feels like to just be who you want to be," said another girl.

Hatch founder and Chief Marketing Officer Samantha Skey told ABC that the organization was created to bring a child's point of view to big conversations, offering "an additional perspective without the grown-up baggage."

"It helped me formulate my grown-up point of view to hear authentic feedback from a community of tween girls and boys," Skey wrote in an email to ABC. "The discussion of Caitlyn's identity seemed like it might benefit similarly from a kids' perspective."

"The kids were not at all scripted. The words are 100 percent their own," wrote Skey. "If parenting is coaching (I would argue it is) then, yes, they are coached to consider people's feelings in social situations but not during the Hatch Workshop."

Skey wrote that she hopes to continue producing tools for both children and educators to make and distribute content of their own, and open up Hatch Workshops worldwide.

PHOTOS: Caitlyn Jenner through the years