'I'll be bringing a highpoint to school to shoot the kids that annoy me and I'm explaining how I'm going to do it,' the post said
WLS
By ABC7 Chicago Digital Team 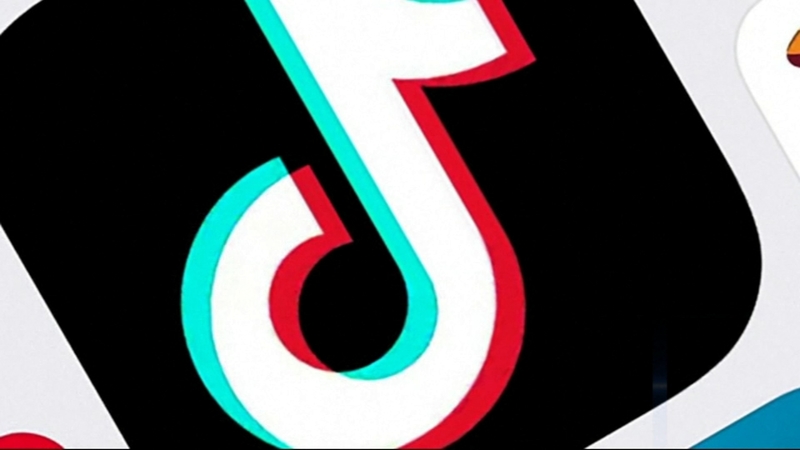 "I'll be bringing a highpoint to school to shoot the kids that annoy me and I'm explaining how I'm going to do it," the Instagram post said.

The person said they would bring a gun to school on Friday and "shoot up LPHS," according to a screenshot provided by Chicago police. The post told others to "warn [their] friends," saying "idc who you are."

The person who made the threat said they would arrive at school late so they could "pass through the metal detectors without opening [their] bag." They planned to go to the teachers' bathroom to load the gun and "start from there."

The person said they would then go through a sewer tunnel open due to construction and leave bag there with clothes to change into so they wouldn't be recognized after the shooting.

"They will never know," the social media post said.

The high school's principal, Dr. Eric Steinmiller, issued a statement to parents Wednesday. He said the school will be taking extra safety precautions during classroom transitions and at dismissal. Doors not used for entry or transition will have their alarms active, he said.

"We have been made aware of a social media threat against LPHS. We take all threats extremely seriously and have followed CPS protocol by immediately contacting the district's Office of Safety and Security," Steinmiller said. "If anyone is made aware of threats to our school, we ask that you please do not spread rumors online, and instead contact us immediately so that the threat can be investigated."

Police did not provide further information about the threat.

In December, an unfounded threat of school violence spread on social media app TikTok prompted several Chicago area school districts to respond. TikTok announced updates to the app Wednesday they said will expand upon types of content that will be removed from the platform.

"We cannot wait for another tragic event to happen in our schools," said Sims. "This is a key step in the intervention process that will not only protect our students from planned attacks but will also help develop police-community relations."