WLS
By John Garcia
CHICAGO (WLS) -- The city unveiled a new strategy Thursday to keep the streets safe during the COVID-19 pandemic. Chicago police are bringing detectives closer to some communities to speed up the way they solve crimes.

Mayor Lori Lightfoot and new Police Superintendent David Brown got their first look at the space they believe will help police solve crime more efficiently. It's all a matter of location.

"It has the potential to build even greater relationships and synergy," Lightfoot said.

For the last seven years, Chicago police detectives were spread over three area headquarters: South, Central and North. But the department is now re-opening two former headquarters on the West and Far West sides.

In fact, the sign outside the Harrison District still says Area 4. But inside, it's gotten a facelift and a big boost in technology with surveillance systems linking cameras all over the city. And now detectives in this area will be in close communication with patrol officers here. Many neighborhood police observers say they are hopeful.

"I think the mayor and the new superintendent are taking a step in the right direction, making Chicago more safer. And I'm all about that," said Jahmal Cole, of My Block, My Hood, My City.

Re-opening the areas was the recommendation of outside consultants. It was in the works long before the appointment of new Superintendent David Brown. But he says he is a big believer in getting resources close to where they are most needed.

"Building trust in the community while decreasing crime to historic levels, that's really the challenge, that's the goal," Brown said.

There are more than 900 detectives who were re-deployed earlier this month to the new areas. Police said they believe it's going to have an immediate impact on solving crimes.
Report a correction or typo
Related topics:
chicagolooplori lightfootchicago crimechicago police department
Copyright © 2020 WLS-TV. All Rights Reserved.
CHICAGO POLICE DEPARTMENT 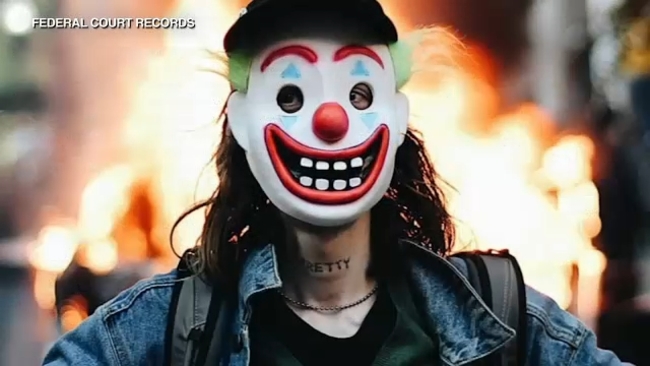 1,500 rioters arrested in Chicago; most not facing serious charges